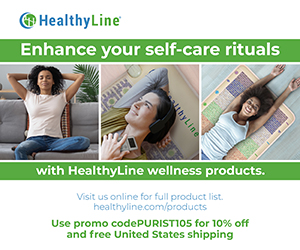 Black Americans have almost zero equity in our capitalist system. Black-owned businesses have historically had a harder time accessing loans and startup capital. During this critical political moment, it is now more important than ever to financially empower the black community. Official Black Wall Street has a useful directory of black-owned small businesses across the United States, in a wide variety of industries including wellness, fashion, technology and home improvement. We can also combat racially based wealth disparity and create robust retirement funds for black Americans by calling for the expansion of the Thrift Savings Plan, a contribution plan for civil service employees.

The 13th Amendment abolished slavery in the United States, but this legislation has an oppressive, yet little-known loophole. Indentured servitude is still legal in the U.S. as “punishment for crime whereof the party shall have been duly convicted.” This clause grants prisons the right to force unconsenting, incarcerated individuals to perform work for little to no wages. The United States currently has the largest prison population in the world: over 2.2 million people, 37 percent of whom are black men, disproportionate to their representation in the population of the U.S. Incarcerated workers, laboring within in-house operations or through partnerships with for-profit businesses, have been involved with mining, agriculture and manufacturing, including production of military weapons and garment sewing for Victoria’s Secret.You can help eradicate this abusive practice by boycotting this list of companies that currently utilize prison labor.