It isn’t the holidays in NYC without a visit to the magical Saks Fifth Avenue. The PURIST celebrated its first holiday season at the flagship store in New York in December. Clients and friends were invited for holiday cocktails at The Advance on Five – Saks’ newly renovated retail section on the fifth floor. Guests marveled at Saks’ legendary holiday light show, and were entertained by the lovely NYC Choir & Madrigal Singers, along with a special acapella performance by broadway star Melissa Errico. 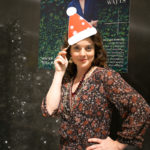 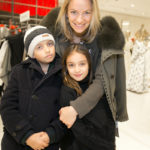 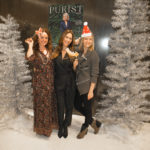 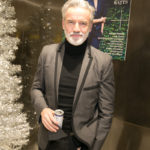 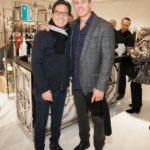 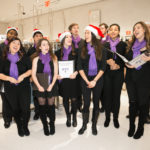 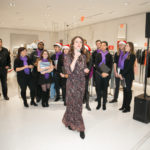 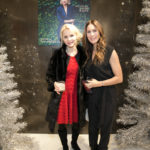 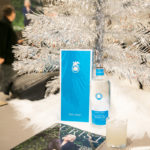 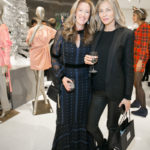 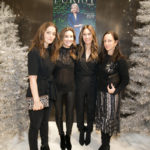 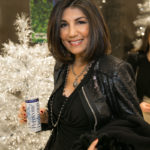 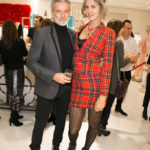 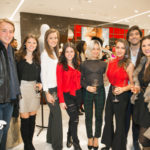 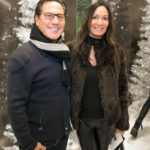 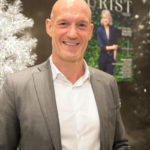 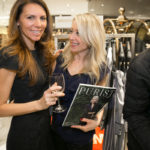 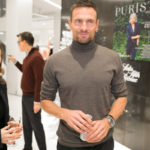 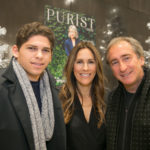 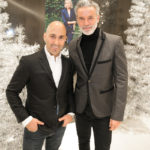 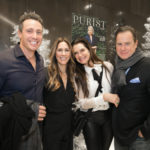 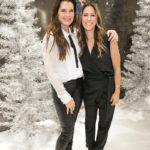 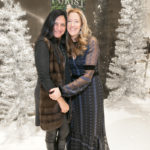 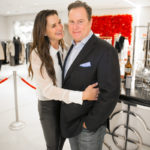 AX5Y7374
Don’t see what you’re looking for? Contact Director of Marketing, Karina Srb for more shots from the event!