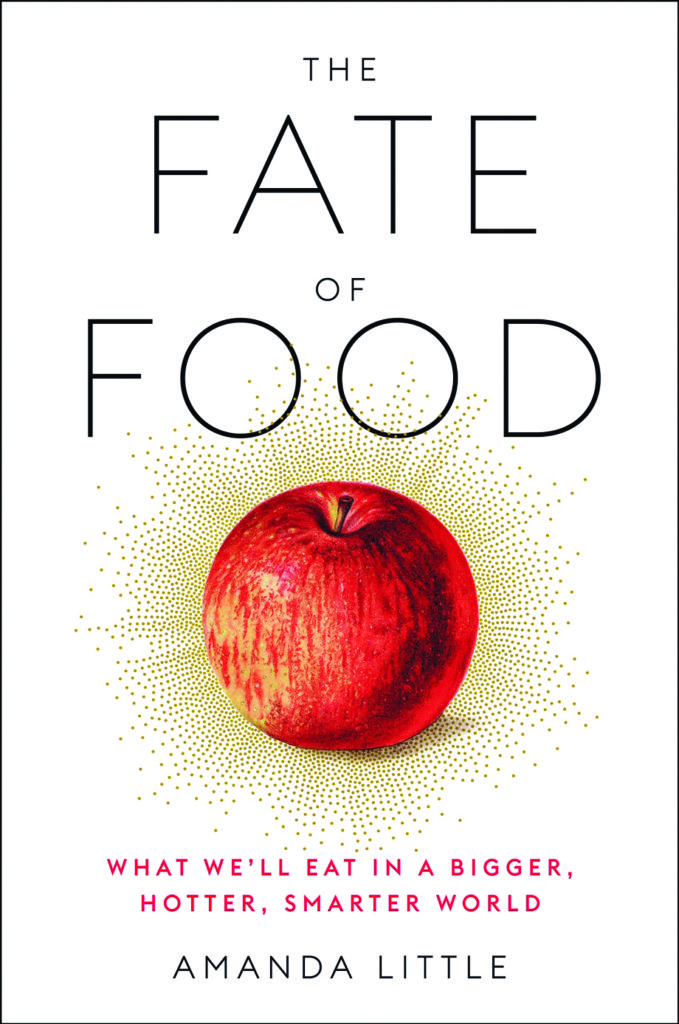 Ten minutes into my visit to the Food Innovation Laboratory at the U.S. Army Research Development and Engineering Center in Natick, Massachusetts, a robot named Foodini starts to disobey military orders. Michael Okamoto, a mechanical engineer, and Mary Scerra, a food chemist, are doing a test run of Foodini for their boss, Lauren Oleksyk, the director of the lab. The four of us are huddled around the bot, which is the shape and size of a large microwave and has been programmed to create edible objects using 3-D printing tools. We’re peering inside Foodini’s glass window, riveted by the seemingly simple task it’s about to perform: the production of a two-layer snack that, if all goes smoothly, will come out looking like an open-faced sandwich topped with an army star, printed in avocado.

Most 3-D printers (also called “maker bots” in geek circles) build objects with plastics. They deposit liquid polymers in dots or lines that quickly solidify, adding layer upon layer to form virtually any shape imaginable, from rubber duckies to intricate machine parts to DIY firearms. In 2016, Oleksyk proposed that Okamoto convert a commercial 3-D printer into a model that they could build with edible pastes. He did so, and then worked with Scerra to print a variety of geometric desserts: chocolates the shape of honeycombs and hexagons; spiral nuggets of marzipan; and a deconstructed Reese’s Peanut Butter Cup made of chocolate layers topped with a cube of nutrient-fortified peanut butter. The outcome of their experiments are beautiful—and they leave you wondering why this kind of haute experimentation is occurring in the laboratories of the U.S. military.

“The soldiers of the future will not be eating three-star Michelin desserts in fields of combat,” says Oleksyk. “Nor will they be eating plastics, which is usually the first question I get.” Her team has been printing the fancy-looking sweets “only because sugary substances are easy to build with.” They tend to have optimal “rheology,” which refers to the way a liquid flows and its potential to set or solidify. Oleksyk’s team is producing these confections as preliminary research for a far bigger and more complex goal, which is, in her words, “to print complete, on-demand meals that can rapidly fulfill a war-fighter’s total nutrient requirements.”

Oleksyk knows that if she is to succeed in her mission, she needs to be able to print foods more diverse and substantial than chocolate and marzipan. Okamoto and Scerra have been experimenting with ingredients as varied as nut butters, doughs, spreadable cheeses and vegetable pastes— “substances that are healthy and satisfying,” says Scerra, “that can be flash-cooked or cooled inside the printing chamber and fortified with extra nutrients.”

The Fate of Food: What We’ll Eat in a Bigger, Hotter, Smarter World, by Amanda Little, is out this month from Random House and is available on amazon.com