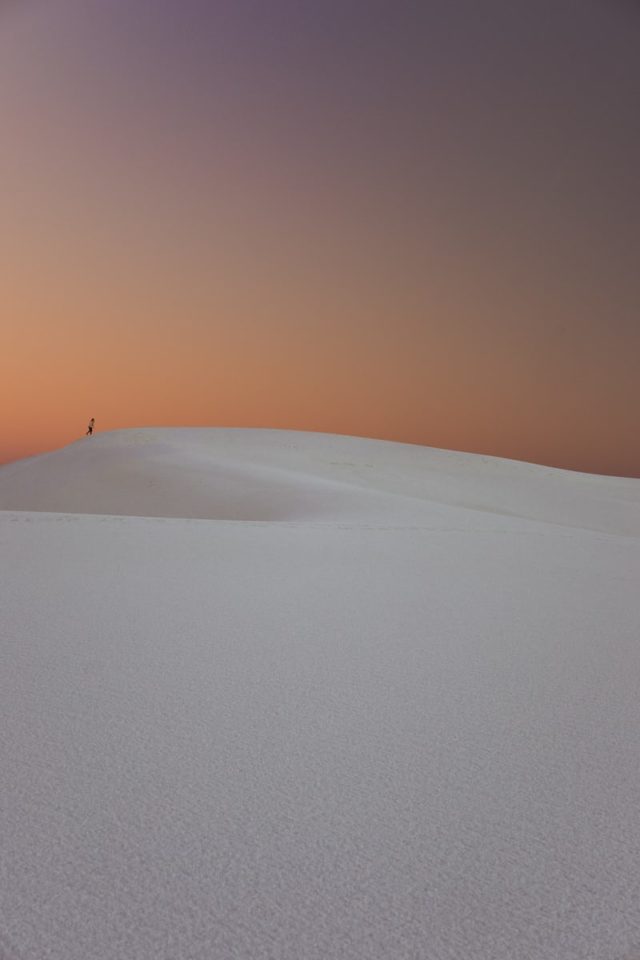 The current pandemic facing the globe, including the United States, is producing a set of unique traumatic conditions that we need to strategically prepare for, specifically related to the trickle-down effect of how we are exposed to the pandemic. Certain characteristics of the current environment tied to COVID-19: the fear of the unknown related to exposure to the virus (Will I catch it? Can I go get my groceries? Will my safety be at risk?), the long period of time in social isolation, and the constant 24/7 news cycle whereby we are exposed to increasing reports of death around us are all collectively not something that Americans have much prior experience dealing with. This coupled with the fact that people are not able to be physically present with their loved ones that are dying from the disease and not able to participate in traditional ceremonies tied to the grieving process is extremely traumatic.

By some estimates, feelings of loneliness even without the massive crisis is akin to smoking almost a pack of cigarettes a day, which puts in perspective the public health gravity of the mental health stress we are facing. Our entire healthcare workforce is incredibly exposed to trauma as frontline workers trying to fight off the disease, and they are going to need additional care moving forward. Emotional numbing, hyperarousal, re-experiencing fears of death, losing loved ones as well as avoidance are all symptoms that will require long-term support infrastructures well after the initial COVID-19 outbreak.

As a nation, we are going to have to prepare not only for the strong delivery of mental health care as part of business as usual—normal operations—but also prepare for the long term mobilization of resources to buffer or mitigate the signs of post-traumatic stress disorder, anxiety, depression and suicide risk. Understanding that those who care for us now will need extra care once the worst is over and that we are all connected in one way or another can empower all of us to reach out. Asking direct questions about difficult thoughts and feelings gives us all permission to be human and to heal from the high stress and trauma. Some of these resources such as the Columbia Protocol are already at our fingertips, and with even wider implementation can support communities and all the members with direct or vicarious trauma exposure.

Every 40 seconds, someone in the world dies by suicide. According to a 2010 study, suicide has claimed more lives worldwide each year than war, homicide and natural disasters combined, and kills more people in the US than car crashes. It is the No. 1 killer of teenage girls across the globe and the second-leading cause of death for 10-24 year olds in the US. Eight percent of average adolescents report making a suicide attempt each year and two-thirds of all gun deaths are suicides. The CDC has reported that life expectancy in the US has dropped, making us the only developed nation in the world with a downward trend, and suicide is a significant contributor.

Suicide and its greatest cause, depression, do not discriminate—they touch everyone. It is often the No. 1 cause of death among police and in an average 100,000-employee corporation, every six days an employee or family member will die from suicide. Depression is the No. 1 cause of work-related absence. These numbers only echo the devastating ripple effects suicide has on families, communities and the economy: 135 people are affected for every person who dies by suicide and these effects linger across generations because of the silence that often follows.

We don’t have a cure for cancer but we do know how to prevent suicide. One of the greatest barriers to saving lives is people failing to view mental health like physical health. The biggest cause of suicide is depression, a heritable biological medical illness, and the most debilitating disease in high- and middle-income countries (and soon to be everywhere). However, our society does not view depression the same as, for example, cancer, where you wouldn’t hear the word “choice.”

Since we’ve developed modern antidepressants like Prozac, suicide rates have dropped dramatically across the world. Treatment saves lives, but unfortunately most people who need treatment don’t get it. We don’t have this problem with other medicines like antibiotics or insulin.

Another barrier: lack of screening for suicidal thoughts. Nearly 50 percent of suicides see their primary care doctor in the month before they die, and most adolescents who have tried to end their own lives present to the ER for non-psychiatric reasons. We need to screen and monitor like we do for blood pressure, hearing or vision.

These are exactly the reasons why we have seen the remarkable power of asking; putting the right questions in everyone’s hands has actually helped lower the suicide rate. We must go into communities to break down the walls of stigma and misunderstanding, because when a community comes together there is hope. Now parents are asking their children, and millions of people around the world know that it is OK to ask. That is helping us to save lives. 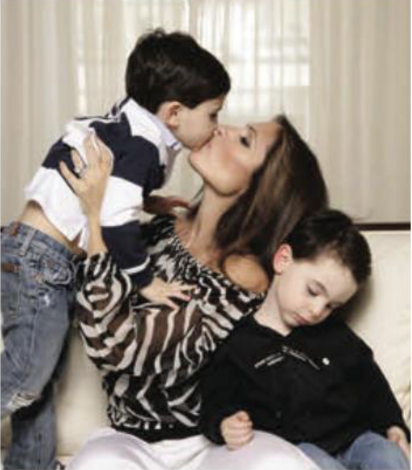 Dr. Kelly Posner Gerstenhaber, PhD is a recipient of the Secretary of Defense medal for Exceptional Public Service.