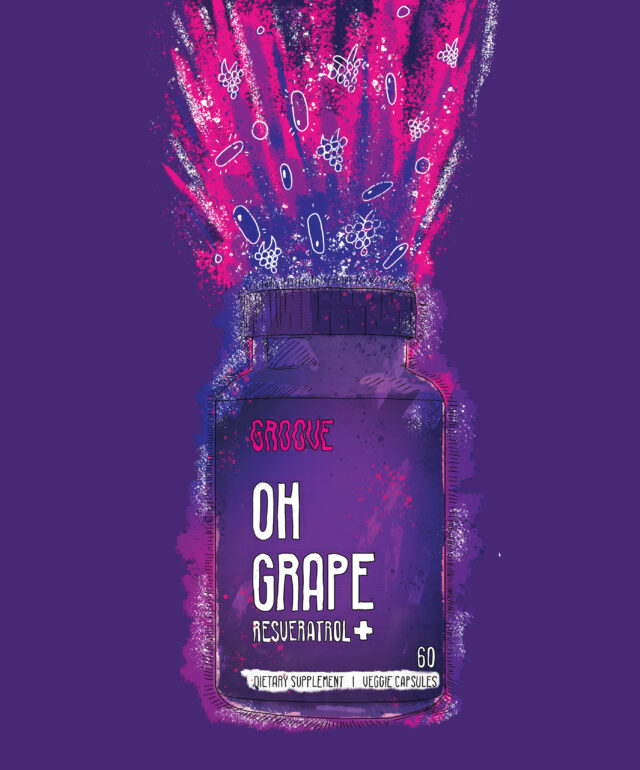 An estimated 5.8 million Americans are currently living with Alzheimer’s disease. This startling statistic is expected to worsen in the coming decades, with a whopping 14 million people expected to be diagnosed with the disease by 2060. Alzheimer’s disease is just one of many age-related illnesses that may be caused by poor diet, stress, smoking and excess alcohol consumption. These lifestyle habits contribute to the body’s levels of oxidative stress, a common contributor to chronic disease.

Oxidative stress is caused by the body’s inability to break down the toxic byproducts of the metabolic process, called free radicals. As the body ages, its ability to flush out free radicals declines exponentially, contributing to the occurrence of cardiovascular and inflammatory conditions, cancers and cognitive decline. The brain is especially susceptible to free radical damage due to the high level of oxygen required to process sensory information and control movement and behavior. Free radical attacks on the brain can compromise DNA, destroy neurons and throw off the balance of amino acids, creating a perfect storm leading to possible brain fog, memory loss, dementia and Alzheimer’s disease.

Research suggests the best defense against oxidative stress and cognitive illness is good nutrition. Antioxidants are a key player in the fight against free radical damage, and can be found in vitamin-rich foods like citrus fruits, green tea, cocoa and berries. A superstar antioxidant compound called resveratrol, found in the skin of red grapes, has been shown in preliminary studies to delay cognitive decline and improve memory function in those with mild to moderate Alzheimer’s disease. Additional brain-boosting supplements include vitamins C and D3, which support the health of neurons and regulate brain hormones to increase mental performance. Additionally, optimal levels of magnesium in the body can lower blood pressure and reduce the occurrence of migraine headaches.

While the consumption of neuro-supportive foods is highly beneficial, it can be challenging to fit the recommended levels of every vitamin into the daily diet of average Americans. Some important nutrients are scarce in common foods, including resveratrol— you would need to consume 40 bottles of red wine daily to get a therapeutic dose. You can fill in the gaps with a daily multivitamin, including Oh Grape, which contains 500 mg of oxidative stress-fighting resveratrol, along with 2,000 IU of vitamin D, 600 mg of vitamin C and 150 mg of magnesium. Oh Grape’s powerful formula goes beyond brain health, supplying the compounds necessary to boost immunity, support cardiovascular health, prevent wrinkles and preserve muscle definition.