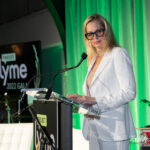 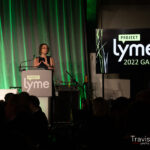 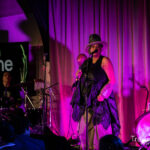 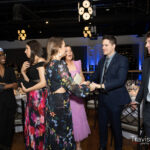 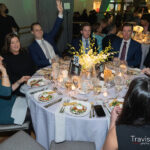 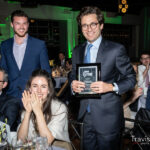 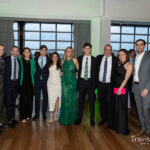 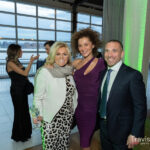 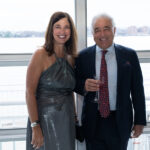 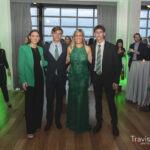 Project Lyme, a leading nonprofit dedicated to conquering Lyme and other tick-borne diseases, announced today that its third annual gala raised over $1.31 million. The money raised through this Lyme awareness program will support Project Lyme’s mission to eradicate the epidemic of tick-borne diseases through awareness and education, support of cutting-edge science, and advocacy for solutions to end the suffering. Hosted by actress and comedian Ali Wentworth, the event saw over 300 people in attendance for Project Lyme’s first fundraiser since the start of the global pandemic.

Including heartfelt, touching, and insightful conversations from keynote speakers and event honorees, Lyme patients of all different ages saw their stories reflected on stage. New York Times columnist Ross Douthat and Editor of the Yale Review Meghan O’Rourke spoke in-depth about their Lyme journeys. Referencing their recent books, they discussed misdiagnosis, ineffective treatments, and a naive health care system. Honorees Kristen and Joey Farrell were interviewed by Ali Wentworth. Joey spoke about his fight with chronic illness while Kristen, Joey’s mother, shared how much work it took to find the cause of his sickness, which inevitably was revealed to be Lyme disease.

Patients also saw their stories reflected in film. The event featured a recent Public Service Announcement highlighting patient with lyme disease facing issues, which has been seen by millions over the past year. In addition, guests were able to experience the world premiere of the teaser for “So Sick”, a film by Sini Anderson which follows the journey of four women suffering from Lyme disease who are struggling to be heard by the medical community. Generation Lyme was featured as well, playing a video made up of submissions from community members sharing their experiences and thanking the support group for their important work.

The Lyme awareness program was rounded out by touting research breakthroughs Project Lyme’s funding has supported. Representatives from Bay Area Lyme, the research partner of Project Lyme, discussed several projects including Dr. Brian Crane at Cornell who identified an antimicrobial treatment by inhibiting spirochete flagella, Dr. Seshu of the University of Texas whose project proposed to eliminate the survival of tick-borne pathogens between ticks and their hosts, and research at North Eastern University around the benefits of HygromycinA showing that changes in the bacteria in the gastrointestinal tract may be predictive of Persistent Lyme Disease.

Project Lyme would like to thank our board members and sponsors for helping make this event a tremendous success. For press inquiries write to press@projectlyme.org.