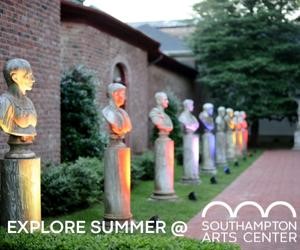 As a child growing up in Manhattan and East Hampton, my family and I enjoyed foods of every kind, including meat, eggs and dairy. During the week in the city, we ate hamburgers and hot dogs, meatloaf, chicken wontons and my favorite dish, veal piccata. Against my mother’s wishes, my sisters and I also schemed our way to corner bodegas for the occasional bag of Cheez Doodles, Ding Dongs and Twinkies. (Unfortunately, our orange fingers and cream-splattered mouths were solid giveaways of our snacks.) And then there were the weekends, replete with Ina Garten’s Barefoot Contessa cream- and egg-laden casseroles, cakes and puddings, and Round Swamp Farm’s unforgettable chicken curry salad and rice pudding. Could I forget the Fudge Company’s delectable homemade ice cream? No.

The inspiration to go from omnivore to vegetarian—my first plant-based diet—happened for me in high school after watching a film on factory farming. I was disturbed not only by how the animals were treated, but also the harsh and unsanitary conditions of the farms. I remained vegetarian, happily, through college. But soon after graduating, I noticed something was off: My meals felt monotonous, and my body felt deprived of nutrients. I knew some people thrived on a vegetarian diet, but it appeared it was no longer a good fit for me.

So, I turned to my second plant-based eating pattern—pescatarian—and everything changed. With the inclusion of fish and seafood in my eating plan, I felt satiated and excited to eat again. Another perk was that I could go to any restaurant and not feel like a drag for asking the chef to make substitutions every time. (Thankfully the world has changed, and restaurants are much more accommodating to patrons with a wider variety of food preferences and allergies today.) Ever since, I’ve incorporated fish and seafood into my diet—albeit like many pescatarians, with certain restrictions based on taste, texture, healthiness and sustainability.

Although sticking to a pescatarian diet has been right for me, I appreciate that no single eating pattern fits all. What works for your family, best friend or significant other may not be right for you. Plus, over time, as it did for me, what you want and need to eat can shift, too. My passion for personalized nutrition is why, after years of immersing myself in my Master of Science studies at New York University, I developed a system for anyone interested in investigating how to establish a plant-based lifestyle, and documented it in my recently published book, The Win-Win Diet: How to Be Plant-Based and Still Eat What You Love. 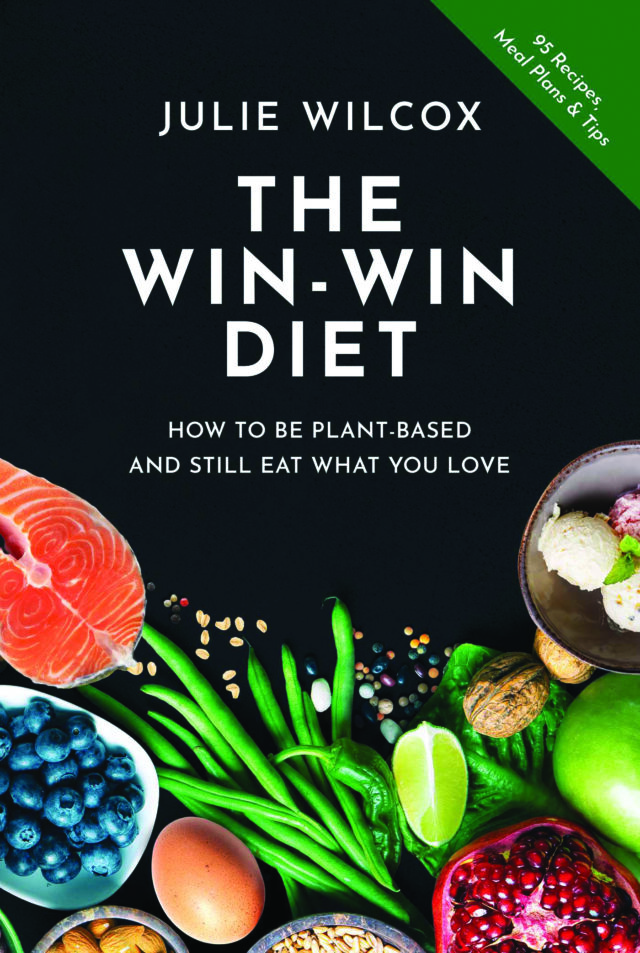 The essence of The Win-Win Diet methodology is that becoming plant-based is easier than you think. It’s not an all-or-nothing proposition—you don’t have to be vegan (you can also be flexitarian, pescatarian or vegetarian). To be plant-based means you increase your consumption of vegetables, fruits, whole grains, nuts, seeds, legumes and plant-based proteins and decrease your intake of animal and processed foods. It doesn’t require elimination or deprivation. It’s about modification. The most straightforward way to think about becoming “plant-based” is expressed in Michael Pollan’s famous seven words: “Eat food. Not too much. Mostly plants.”

Though Pollan’s simple statement seems clear, one of the things I realized when working on my book was how difficult diet culture, which perpetuates misinformation about certain categories of food, has made it for people to navigate being plant-based. It’s no wonder people throw up their hands, slap a burger on the grill, and head to the frozen and processed food aisles. It’s confusing.

For example, soy is controversial because some people believe that the phytoestrogens in it, specifically the isoflavones, may increase the risk of infertility and endometriosis. The science, however, says that unless you consume over 100 milligrams of isoflavones daily (equal to about 4 cups of soy milk), there’s no need to worry about disrupting the fertility hormone cascade. (People in Asia, who on average consume more than twice as much soy as do Americans, don’t even consume nearly this amount.) As for endometriosis, these compounds are much weaker than estrogen, and since they bind to estrogen receptors first, they can, in fact, have anti-estrogenic effects. What about eggs? Until the 1970s, eggs got a bad reputation due to the belief that they raised cholesterol and the risk of heart disease. Yet the studies were highly flawed (they were observational, not intervention, studies and didn’t consider what participants ate with their eggs—bacon, hash browns, white bread with butter), which led the way for the current research and today’s U. S. Department of Agriculture 2015–2020 guidelines, which neither limit the amount of dietary cholesterol one can consume nor the number of eggs.

A third hot-topic food group is legumes. According to dozens of studies, including ones by Dan Buettner—who coined the term Blue Zones to describe the areas in the world where people live longest—legumes are one of the healthiest foods we can eat. Yet other experts and fad diets such as The Whole30 claim that most legumes are detrimental to health because they contain phytates and lectins. The truth? While legumes and these compounds they contain can be anti-nutrients in their raw state, humans don’t eat them raw. We soak, boil, heat, ferment and sprout them before intake, which deactivates the phytates and lectins.

Myths aside, each of these food groups is, in fact, incredibly nutritious. Soy is full of calcium, protein, fiber, polyunsaturated fats, omega-3s, B vitamins, iron, zinc, phytochemicals and antioxidants. Eggs are a rich source of choline, protein, vitamin B-12, vitamin D, vitamin K, folate, riboflavin and selenium. Legumes are a great source of protein, fiber, iron, antioxidants, B vitamins, copper, magnesium, manganese, zinc and phosphorus. All are low in total and saturated fat. Along with a variety of colorful fruits and vegetables, and perhaps a moderate to small amount of dairy, fish and even meat, there is a plant-based life that can be adapted to anyone’s needs, preferences and goals when designing an informed, personalized and balanced plant-based diet.

Even small incremental changes in your diet toward flexitarianism (which in my research, I’ve found is the most popular of the plant-based eating patterns) can have a large impact on your health and well-being. Studies show that simply reducing your intake of meat to once per day can reduce your risk of premature death between 7 and 19 percent. I’ve seen clients lose and keep off weight, overcome chronic disease and get better sleep, among other benefits.

As for my journey, as a pescatarian, my energy has vastly improved, and I’m satiated by the variety of my diet. I don’t judge myself for forgoing vegetarianism, but rather celebrate the awareness, respect and gratitude I have for my unique body. When I think back to my omnivore days when I enjoyed filet mignon and hid my Frito-Lay-stained fingers from my mother, I do so fondly, because those days were good. But these days are great: My experience of food is joyful and fulfilling and I eat what I want. You can too. A flexible, aware, pleasurable and shameless approach to plant-based eating is one I believe everyone can attain. juliewilcoxwellness.com; IG: @juliewilcoxwellnes