The composition of your gut microbiome is shaped by what you eat. Sure, other factors like stress and genetics play a role, but study after study shows that diet is key. By eating a varied, nutrient-dense diet with plenty of whole foods, you develop a healthy microbiome full of the bacteria associated with good health in every dimension. Feed your microbiome junk—processed or fried foods, refined grains, sugar, salt, food additives—and your bacteria shift to the ones that are associated with poorer overall health, including heart disease and diabetes. 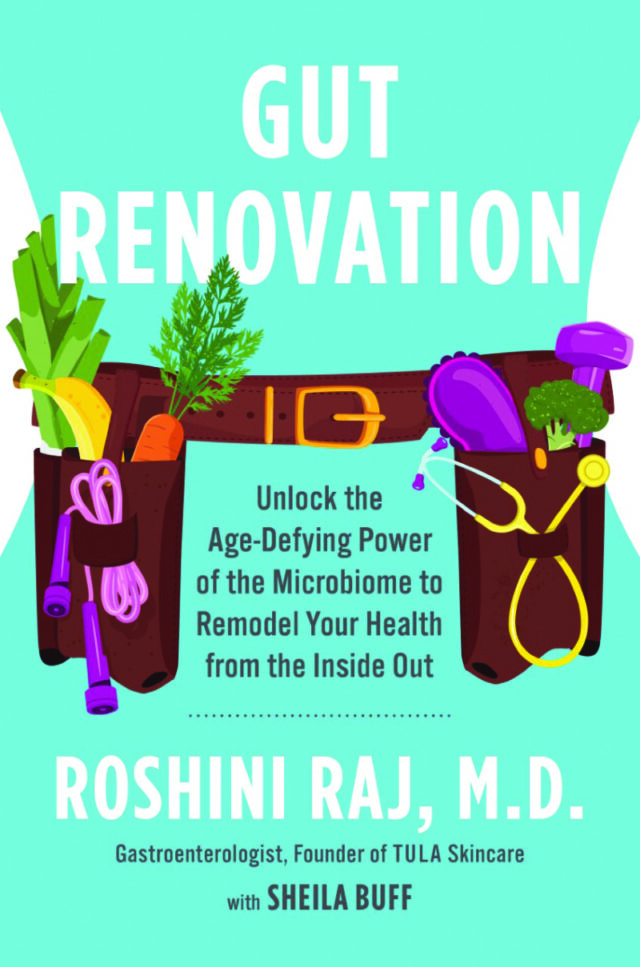 That’s what makes the basic Mediterranean eating pattern such a good dietary foundation. When you switch from the standard American diet—rich in meat, cheese and other dairy products—to a diet with much less meat and much more fiber, your gut bacteria change for the better. A meat-heavy diet promotes the growth of unhealthy bacteria that are implicated in causing inflammation, including in the colon (colitis). When you move to a more plant-based diet with less red meat, your gut bacteria respond by increasing the number of bacteria that help break down fiber and reducing the number of potentially harmful bacteria. The change happens within a few days, which means quick results. By reducing the amount of red meat in your diet, your bacteria will also be doing your heart a favor. When you digest red meat, one of the byproducts formed by your gut bacteria is something called TMAO (trimethylamine N-oxide), which is known to increase your risk of heart disease.

Researchers have shown that changing your diet to eliminate red meat can significantly reduce the level of TMAO in your blood—and reduce your risk of atherosclerosis, hypertension and heart failure. The Mediterranean approach has also been shown to improve the overall health of older people. An important study in 2020 looked at how eating a Mediterranean-style diet for a year affected the health of 612 older adults who were at risk of frailty—which is age-related loss of strength and normal function, along with inflammation and cognitive decline. Frailty leads to a significant reduction in your quality of life and your life expectancy. At the end of a year of eating the Mediterranean way, the lucky participants had higher numbers of bacteria families that are positively associated with lower frailty and less cognitive decline, and lower numbers of bacteria associated with inflammation. In other words, after a year of eating a delicious, varied diet, they were healthier overall and better able to avoid frailty in the future.

When you move to a plant-forward, Mediterranean-style diet, you toss the sugar, the junk food, the processed foods, and most of the meat. That means tossing inflammaging (long-term inflammation that develops as we age) and poor gut health. But what you eat instead matters even more.

From the book Gut Renovation by Roshini Raj, MD. Copyright © 2022 by Roshini Raj. Reprinted by permission of William Morrow, an imprint of HarperCollins Publishers.