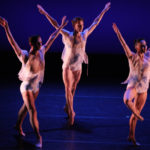 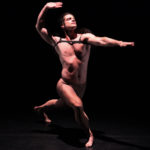 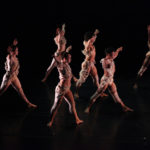 Eric Taylor Dance with an excerpt from Cycles 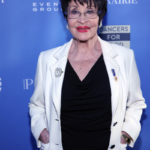 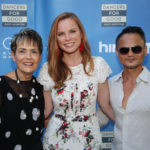 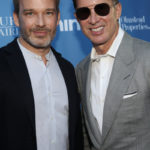 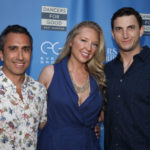 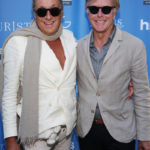 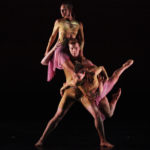 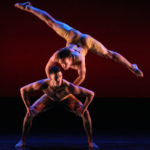 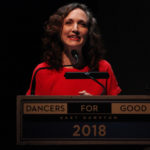 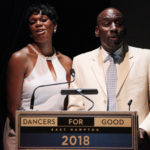 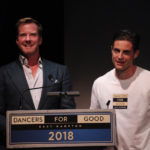 Co-producers of Dancers For Good Eric Gunhus and Michael Apuzzo 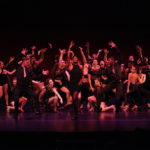 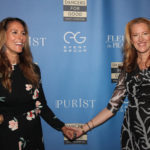 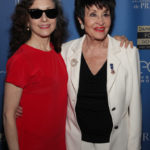 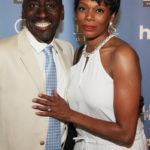 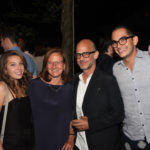 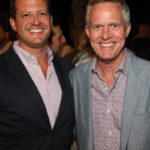 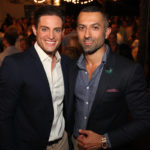 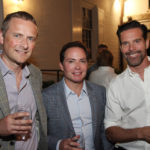 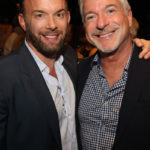 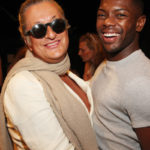 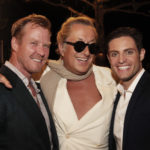