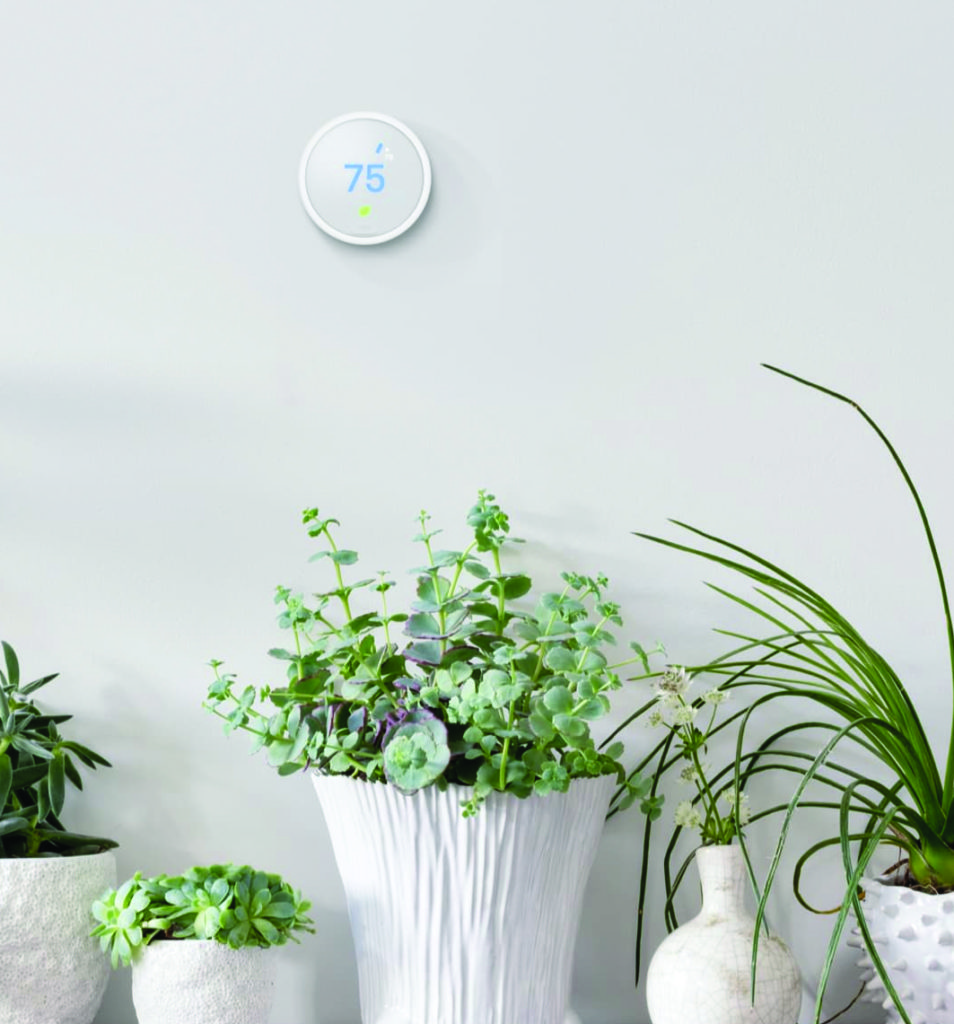 Energy use is growing twice as fast in the Hamptons as on the rest of Long Island. Add to that a surge during busy months (think long summer weekends) and you’re looking at a potential crisis. Heavy, concentrated energy use in July and August, known as “peak” usage, will lead to more infrastructure-like power lines unless residents make adjustments.

“We wanted to get people involved in this issue, and understand how we can reduce our energy rates long-term by avoiding the building of additional infrastructure [which would cost tens of millions, and change the landscape of the Hamptons] when we’re mostly using the energy at peak times,” says Bruce Humenik, executive vice president of Applied Energy Group, an industry consultancy that specializes in efficiency and renewable energy solutions, including South Fork Peak Savers.

Local residents are signing up and noticing the benefits. “It’s a win-win,” says Sheila Rogers, who took advantage of the program both at her own home and the East Hampton Health Center, which she runs. “Let’s face it. We’re all power junkies, but we have to conserve where we can. Peak Savers came in and did this, and we never paid a nickel.” Rogers is particularly fond of Nest thermostats. “They’re easy to control, easy to understand,” says Rogers, “and I can operate them from an app on my phone when I’m on the other side of the world.”

Bob Chaloner, chief administrative officer at Stony Brook Southampton Hospital, is also one of almost a thousand people who have signed up. “I think that Peak Savers is a very worthwhile effort for all of our communities. The hospital is working with the group to identify ways we can be more energy efficient. I am personally participating in this program with my home, and would recommend it to anyone living in Southampton or East Hampton.”

Think of it as a “hive-mind” for energy conservation—working together to preserve and protect our precious resources. southforkpeaksavers.com