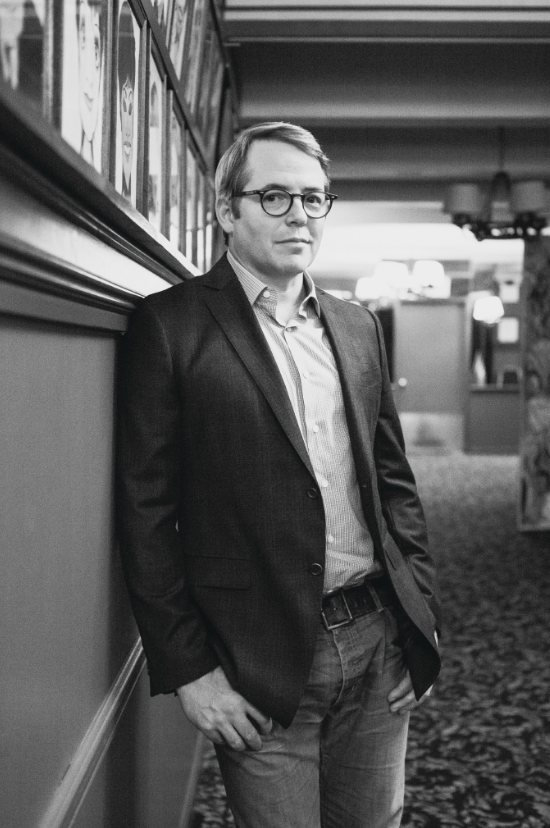 PURIST: Who would play you in your film biography?

P: What’s on your nightstand?

MB: An asthma inhaler, change and some batteries. Also John Updike’s Rabbit, Run, Philip Roth’s The Counterlife, Ian Fleming’s On Her Majesty’s Secret Service and A Place for Us by Fatima Farheen Mirza.

P: What advice would you give your younger self?

P: Thing you do to get out of a bad mood?

P: If you could be a superhero, who would you be and why?

MB: Superman is good. A little boring, maybe but good. Honestly, The Invisible Man. I realize he’s more a homicidal maniac but still, I really think it would be cool to be invisible.

P: Worst job you’ve ever had?

MB: There have been several, but I don’t want to hurt anyone’s feelings.

P: What would you change in the world?

MB: My friend Garo tried to hold an automatic door closed at the supermarket when we were kids. The sound of his sneakers squeaking as he desperately held on to the opening door still makes me laugh.

P: Best advice you’ve ever been given?

MB: After an audition my father said, “Why do you assume you did anything wrong? Maybe they picked the wrong actor.”

P: Healthiest thing you do?

P: When was the last good cry you had (and over what)?

MB: A few days ago. I watched Three Identical Strangers.

P: What makes you laugh?

MB: The setting, and that it’s still not super big.

P: The thing you love most about the Hamptons?

MB: Produce, the beach, my friends, biking with my whole family.

P: In To Dust, which is screening at the festival, your character is a biology professor helping a grieving widower. How do you feel about death?

MB: I’m not looking forward to it.

P: What appealed to you about this role?

MB: An ordinary person doing an extremely kind thing. And doing it almost by accident.

P: What did you and co-star Géza Röhrig learn about each other? How did you play off one another?

MB: I enjoyed Géza enormously. We have very little in common on the surface, but we seemed to understand each other very easily when acting. I admire him.

P: What challenged or inspired you about this story?

MB: I was touched by [Géza Röhrig’s character] Shmuel’s desperation to feel better, and to get answers. I think the movie speaks about science and religion, the advantages and limitations of both, in an interesting way.