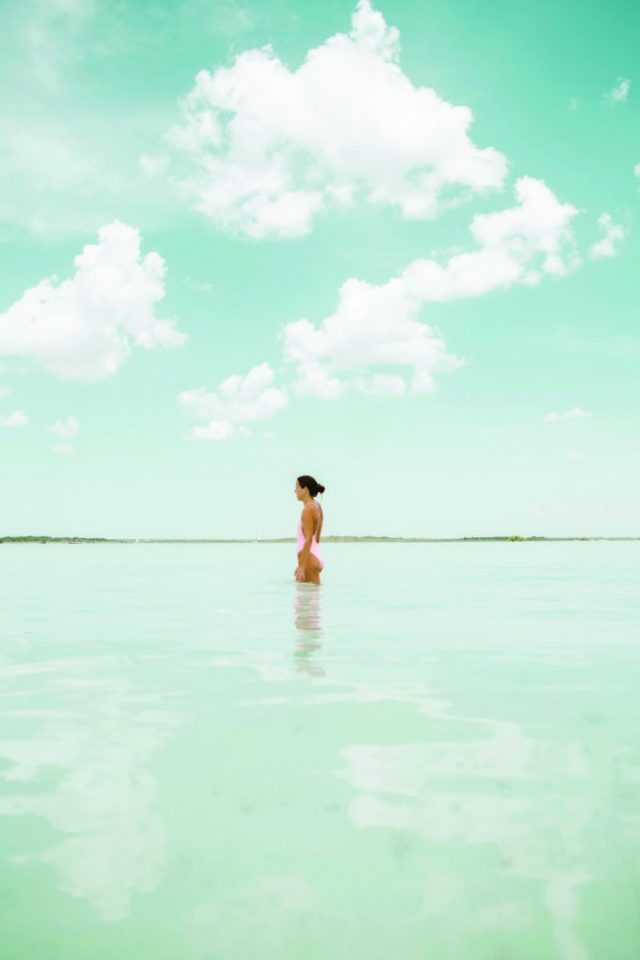 A teenager’s natural instinct is to reject much of their parental authority and make their friends their biggest priority. They are at a stage of development where they want to figure out their own values, ideals, and they want to individuate from their parents. It’s the age of purple hair and a desire for tattoos. They are less risk averse than their parents. So, it’s not surprising to see the pictures of spring breakers shoulder-to-shoulder, having fun in Daytona, without a care about social distancing. For most teenagers, this is the first time they have been asked to make real sacrifices for people they have not met before. They have missed the wars we have experienced and 9/11.

Teens are inherently less risk averse than their parents. Jess Shatkin, another child psychiatrist and colleague of mine, writes in his book that in adolescence, the dopamine hit we get from rewards like socialization with friends, make us more likely to take risks as a teenager than as an adult. The dopamine in our brain increases during adolescence and we often weigh the benefits more than the consequences.

The dopamine activity occurs in the prefrontal cortex, which is the command center of the brain. It is important for impulse control and regulating emotions. It is more efficient in adulthood, as we can understand and comprehend more, care more about the news, and defer immediately in exchange for deferred rewards. Check out Born to Be Wild by Dr. Shatkin.

So it makes it more difficult for a teenager to really understand why they are being asked to quarantine. They want a dopamine rush from social interaction. Being asked to stay home and play board games with their parents is just SO LAME. “Why can’t I…when all my FRIENDS are doing it?!”

The answer is: you can’t just lay down the law. Teenagerdom is a democracy, not a dictatorship. I would recommend that you compromise. It might be about giving them more freedom and space to do what they want when they are home. Perhaps not getting mad if they miss dinner, or if they spend hours gaming. Rather, use it as a negotiating chip to keep them in the house and safe. Another option might be to allow them to see friends, but 6 feet apart and outside, such as getting creative about picnics where everyone stays on their own blankets. If you just lay down the law, it might cause your teen to get subversive and sneak out, or engage in other risky behaviors.

Another issue for many teenagers is they are missing out on many things. Some are even missing their graduations and proms. This is a real loss for them. We all must make sacrifices right now for the greater good, but a lot of teenagers are inhertic egocentric, so this might feel like the end of the world to them. Here, I would recommend you give them time to grieve with all the stages of grief of their loss which is a really big deal.

Allow them to go through all five stages: denial, anger, bargaining, depression and acceptance (Elisabeth Kubler- Ross, M.D.: Death & Dying). Don’t minimize it by saying things like, “We are all suffering right now,” or “What about the people who are actually dying?”

Most teens can’t intellectualize that way, and you will just push your teenager away and they won’t come to you anymore. Just sit with them, allow them to vent, and offer your sympathy. It might not seem important to you, but it should because it is important to your teen.

When it comes to your teen and their quarantine, remember to compromise. And, don’t forget to bring a box of Kleenex to wipe their tears when they realize all they are missing.