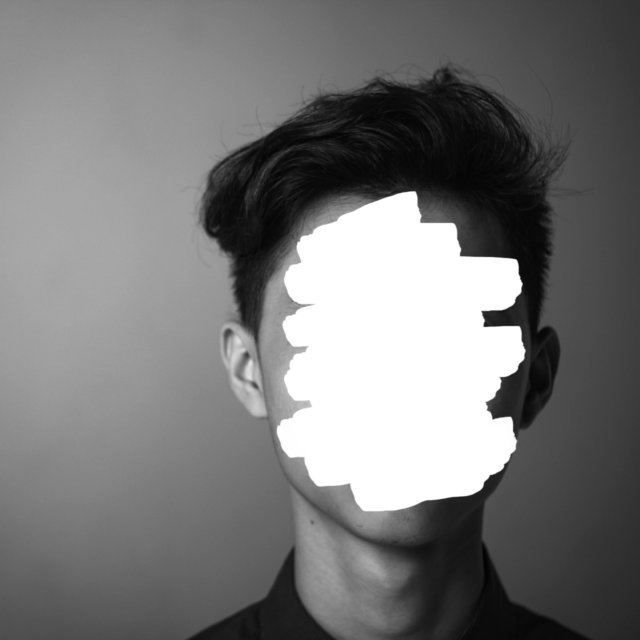 I go by the name Shameless Psychiatrist because I talk about how to reduce shame. In fact, I wrote an entire book about it! Call-out or cancel cultures are focused on shaming. This means group shaming to publicly humiliate someone in person and on social media. Hindsight is a gift, and using it to shame others is perpetuating the idea that other people deserve your hate. You might not realize that what is happening on the larger political scale is also happening on a microlevel in middle schools. .

For example, in my practice I had a 14-year-old patient who made a comment about another student being a fag, and posted “down with the gays” on social media. His parents/administrators did intervene and explained to him why this was wrong. He got it, and wrote an apology letter immediately to the other students. But later, he was ostracized, lost many friends, and the other students created a campaign to defriend him on social media. The comments posted about his ignorance and stupidity were harsh and downright mean.

All the students felt vindicated, as they felt they were socially conscious. Other students would not sit next to him at the lunch table. He was devastated, his peers wouldn’t let it go, and he became a social pariah. It was so tough for him to recover and he had to be in therapy for nine months and went through a serious depression.

Cancel culture can be very useful in creating grassroots movements for very good causes. On the flip side, it can take bullying to a new level. Stupid comments made by teens can render them “canceled” and cause them to be bullied mercilessly. This happens online and often goes ignored by everyone at school as everyone feels vindicated in doing so. See The New York Times’ article in which one teen states that cancel culture “takes away the option for them to learn from their mistakes and kind of alienates them.”

The average teenager may be uneducated about certain things and making them feel that way won’t help. Irshad Manji, author of Don’t Label Me, states in “White Fragility Is Not the Answer, Honest Diversity Is,” that “shaming white people for the perception of being fragile is both misleading and toxic. Misleading because everybody with a brain, regardless of race, can be tricked into oversensitivity by the ego. Toxic because drenching an environment in shame rarely inspires people to listen to one another authentically. More often, research shows, shaming humiliates one and plants the seeds of animosity. It demeans one group to redeem the dignity of another, sowing resentment, fueling self-censorship, and undermining collaboration.”

We should encourage teenagers to stand up to bullies or people who may say uneducated things, using facts and positive messages, not shaming, not canceling them. We all deserve another chance, especially when we are teenagers and learning how to behave in this world. I have seen teenagers’ lives ruined by a single stupid comment or act.

Alexia Lewis’ A Parent’s Guide to Cancel Culture, Explained by a Teenager states that “all it takes is a small action to be deemed cancel-worthy, but being aware of your actions can help you prevent getting canceled, too. Once you’re canceled, especially on a large scale, it can be hard to come back. Being canceled means everyone around you now questions their involvement with you, because in the eyes of the masses you now only represent the very thing that you were canceled for.”

Shaming people who have not learned life lessons is not the way to move culture forward. Teaching your children to avoid offending or putting people in an awkward position by not making assumptions is important; we should do our best to put other people at ease so they feel at liberty to share about their life. And if you get it wrong? Don’t be afraid to apologize.

Educating, asking for clarification, and a little bit of apologetic naïveté can go a long way. But on the flip side, it also means avoiding shaming people if they do not do it right. The road to hell can be paved with good intentions. Teach tolerance in schools, and shaming people can be very harmful even if your intentions are in the right place. Be forgiving and let it go. This type of cancel culture by social media bullying can do serious damage. For culture to change, the key is kindness.

Dr. Lea Lis, MD is a child and adolescent psychiatrist, and author of the upcoming book No Shame: Real Talk With Your Kids About Sex, Self Confidence, and Healthy Relationships. See shamelesspsychiatrist.com for more.