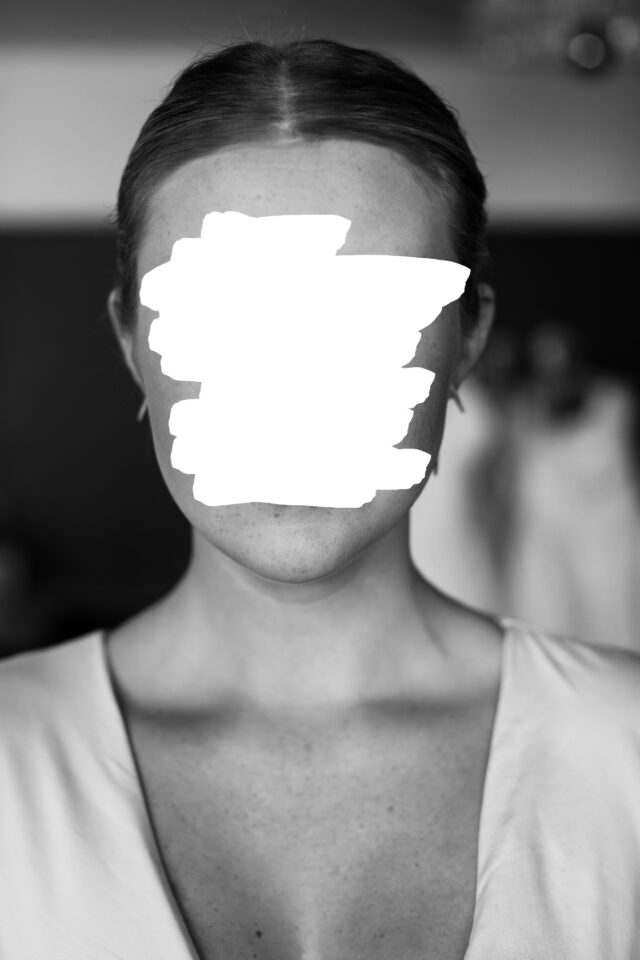 Influencer Jenna Marbles amassed 20 million followers to her YouTube channel, but despite this impressive success, in June she quit the platform amid a slew of disapproval. The actor and comedian, 33, whose real name is Jenna Mourey, faced mounting criticism for offensive YouTube videos from her past. Viewers charged that one video was misogynistic—slut-shaming girls who slept with multiple guys. In a second video, Marbles purportedly donned blackface and dressed up as rapper Nicki Minaj and in yet another, she mocked Asians.

An early influencer who’d been on YouTube since 2010, Marbles apologized for the racist and sexist videos. She blocked the videos, so they can no longer be viewed and she issued a tearful apology to her followers. “It’s not OK,” she said. “It’s shameful. It’s awful. I wish it wasn’t part of my past. I don’t want to put anything out in the world that’s gonna hurt anybody,” she sobbed in her video farewell
to YouTube.

Clearly, she’s remorseful. Yet, Marbles remains canceled. Marbles knows as well as anyone, cancel culture can be particularly unforgiving.

And in our increasingly connected, polarized and diversified society, cancel culture is ubiquitous. But is it sometimes going too fast, as well as too far? Are we helping society while hurting individuals?

But what exactly is cancel culture? It can be confusing. Though it may owe a debt in part to television shows being canceled by popular outcry, there’s more to it.

It’s the mass act of cutting off support for a person or brand to punish them for hurtful or offensive behavior. Think of it like a swift and impassioned boycott. “It’s no different,” says Umindi Francis, whose global brand consulting firm, UFCG, represents personalities and corporations. “I see a need for it, but I also don’t like it because mental health has become so important, and no one should be canceled.”

Strictly speaking, anyone can be canceled anywhere. It’s impossible, however, to uncouple cancel culture from the internet. Social media is the fuel of canceling, which first garnered attention years ago as a term and hashtag used on Twitter by African Americans.

Canceling is now rife in the beauty industry, where personalities and brands are canceled and seemingly uncanceled with the frequency of rain as new cosmetics—or their creators—are deemed unworthy or deceptive. Popular beauty personality Laura Lee reportedly lost more than 500,000 followers in 2018 due to past racist Tweets, with no comeback in sight. James Charles reportedly went from 16 million to about 13 million followers after a feud with another beauty maven, Tati Westbrook, which was sparked by his sponsorship of a line of hair vitamins that rivaled her own. (There were apologies and statements issued all around and today he has bounced back with over 20 million YouTube followers.)

Issuing an apology is the first line of rebuilding, but as Lee’s experience illustrates, it doesn’t always work. Cancelers deemed her three apologies all insincere.

Kat Von D, the tattoo artist and reality show star, lost thousands of followers as a result of her saying she planned on raising a “vegan child, without vaccinations” (she later said she was not anti-vax) and an eyeliner that some followers said was a rip-off because it deliberately packaged the eyeliner to look larger than it really was. For other canceled stars, the number of followers doesn’t notably shrink, but the brand takes a qualitative hit when canceled. They lose cachet. This is what happened when Kylie Jenner’s products and Kylie herself were criticized. Some followers harped about a face-wash demonstration video by Jenner: How can we buy a face wash from someone who doesn’t even know how to use the product properly? Her credibility was being called into question.

And would there be a #metoo movement without cancel culture? Millions of women have taken to the internet with the hashtag, many of them calling for a reckoning on powerful men accused of being alleged sexual predators and sexual harassers. The speed and broadness of #metoo accusations upended public support for the accused, ranging from actors, music producers and news journalists to politicians, business executives and doctors. Harvey Weinstein emerged as its dubious poster boy; the list is long, including players such as Bill O’Reilly, Kevin Spacey, Travis Kalanick, who stepped down as CEO of Uber in 2017, Matt Lauer, Roger Ailes, Ryan Adams, Russell Simmons, Dr. Dre, Tony Robbins, Les Moonves, Brett Kavanaugh and Dr. Larry Nassar, the convicted gymnastics doctor.

In July, a group of academics issued an extraordinary epistle signed by more than 130 Ivy League educators and luminaries like Wynton Marsalis, Gloria Steinem, J.K Rowling and Malcolm Gladwell decrying what they described as “an intolerance of opposing views, a vogue for public shaming and ostracism…”

While they made no mention of canceling, their aim was clear. Rowling herself was caught in the cancellation crosshairs about her position on trans people. The letter was strident, finger-wagging and maybe even a little amusing. A forceful tenet of cancel culture is speaking truth to power. Giving voice to the voiceless. Signatories of this letter are among society’s most powerful. In a move that should surprise no one, an opposing group of writers and academics emerged with its own letter supporting cancel culture.

“I like it when it’s something I support. If the issue is not one you embrace, then it’s your poison,” says Van Susteren. “You have this enormous polarization.”

It’s easy to see how emotional inflammation might foment cancel culture. Inflamed emotions activate the amygdala and, in turn, our fight-or-flight response, rather than our reasoning response, or what Van Susteren calls “our situation room” in the brain’s frontal lobe, where we resolve problems thoughtfully and with empathy. “It worries me when we reduce complex ideas to simple solutions,” explains Van Susteren, “because the world is not a simple place.”

From boycotts to hit lists, the impetus behind cancel culture is not new. “Unions did it too,” notes communications expert Elyse Feldman.

“Unions said, ‘Don’t buy this product because of unfair labor practices, unfair salaries.’ Before the internet you couldn’t have the impact because the reach wasn’t there. What is cancel culture without the internet? It’s demonstrations.”

All our experts agreed cancel culture is here to stay for the foreseeable future. Kendra Bracken-Ferguson, founder of BrainTrust, a global brand management and representation agency, has been at the forefront of influencer and digital marketing since her days at Ralph Lauren over a decade ago. She says the past few months have seen an increase in cancel culture across the board.

“Since cancel culture is fueled by a group mentality that empowers the community—whether right or wrong—to disempower a single person or company, it will unfortunately always exist,” she explains.

While the term hasn’t made its way into corporate conference rooms, it’s never far from the minds of any crisis-communication practitioner.

“Is there a way you can get ahead of cancel culture? It’s a question every brand has to ask,’’ says Feldman. “You don’t want to wake up one day and find your company has no product because you did nothing.”

Adds Francis: “No matter what you do, until you remedy the problem you have, that’s where you’ll be. Some companies have a poor value system and they know it.”

But there may be a gentler antidote, the kind that nukes only the bad cells of the organism and preserves the good. “It’s accountability culture, not cancel culture,” says Lindsay Peoples Wagner, editor in chief of Teen Vogue, speaking at a closed Zoom town hall for a new coalition called Black in Fashion Council, which she co-founded to work with corporations for the promotion of diversity, inclusion and accountability in the fashion and beauty industries.

Some intractable problems and unrepentant players will need a blend of both, and under appropriate circumstances there is value in canceling’s bracing cold-water-in-the-face affect and accountability’s arms-outstretched approach.

Constance C.R. White is the author of How To Slay (Rizzoli).