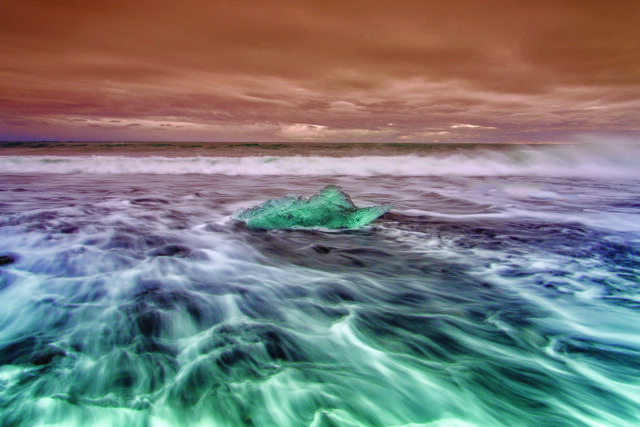 I remember when I moved into my first therapy office. I had finally arrived. It had been a long haul getting there—years of graduate school, internships and licensing exams had worn me down, but seeing my name on the door of that corner office made it all worthwhile. I painted the walls a deep ocean blue. My patients told me that the room felt “underwater,” which was perfect, as the archetypal symbol for the unconscious is water, and my intention was to transport them there. I placed an heirloom rug on the floor. I hung a Richard Dupont lithograph of a foot on the wall. I had my windows tinted. The furniture was deep and comfortable—as was I in my new realm, and there I stayed for 10 years.

So many secrets spilled in that room, so many tears, so much pain, but on the other side was healing. I believe that my patients walked out happier than when they arrived, and I took pride in that. They shared their stories with me, and we wrote new chapters together. There was always laughter amid the suffering, and often there was a hug at the end of the session. Regardless of what I had learned about having good boundaries as a psychologist, if a patient wanted a hug before exiting, I was a willing participant.

My lease was up in March of 2020, and I was faced with the prospect of renewing for another 10 years. I loved that office and had a decade’s worth of emotion wrapped around it, but something told me to hit pause for a moment and think things through. There was a strange illness that was emerging around the world, and as a protective measure people were more inclined to stay at home. So, my intuition told me to circle the wagons and let the office go.

And thus, the world went virtual. I paid for a Zoom account like everyone else and began seeing my patients on the computer. It felt strange at first—I had resisted doing this for years, and had preached the efficacy of meeting in person. But this experiment has surprisingly grown on me, and two years later it feels like the norm. I have come to realize that the benefits of virtual therapy outweigh the detriments. My patients no longer have to fight traffic for two hours, pay for parking and sit in a crowded waiting room while others cough on them. They use this valuable time for other endeavors, like playing with their kids or going for a walk. Each of them has expressed that doing sessions on a computer screen is just as helpful. Who am I to argue? Many of them actually prefer the convenience of this new arrangement. They simply want to connect with someone they trust for 50 minutes per week, and the computer provides them with this opportunity. 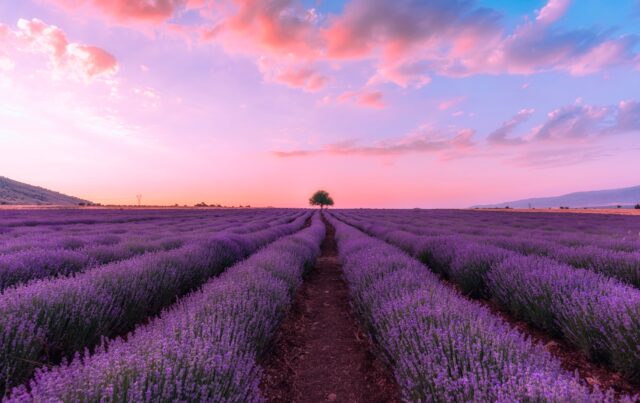 When my brick-and-mortar office was in full swing, I had one hard-and-fast rule: I asked my patients to power down their cellphones before entering. I believed that the distraction of a phone prevented them from being fully present. Ironically, I am breaking my own rule and using this very device to conduct my sessions. I still feel that phones create a barrier between us and impede our connectivity as human beings. But in the case of therapy, the barrier has come down. There is still intimacy in the virtual space that binds patient to therapist. I am able to decipher moods, read expressions and be fully engaged on a screen.

One aspect that I miss is the sharing of energy that only happens in person. There is an energetic exchange that transpires through the airwaves, but it cannot replace the palpable energy of being next to someone. We radiate all types of energy from our cells, and the presence of another often soothes or reflects this energy field. There is prodigious healing that takes place when you lock eyes with someone in person and let them know you care. This energy is categorically different from the field we emit from a device, but for the purpose of therapy both will suffice.

There are virtual therapy companies springing up across the globe such as Talkspace and BetterHelp. My belief has always been that you should choose a therapist according to your personal needs—read about their specialties and orientation, be specific and determined to find the right fit. So, I am not an advocate of reaching out to a site and haphazardly being paired with someone. Most therapists I know provide an online option these days, so research what is best for you and proceed accordingly. But don’t be afraid to try therapy online—it’s still a great option, minus the hugs. 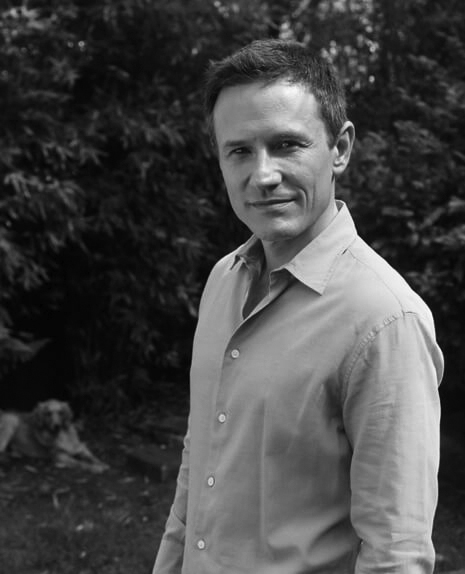 Dr. Carder Stout is a Los Angeles-area psychotherapist who treats individuals, couples and families, with specialties in addiction and dream analysis. As a depth psychologist, Stout believes that everyone has the capacity to be happy, and aims to heal those parts that are standing in the way.