In 2019, Celebrity Fight Night had one of its biggest nights ever, celebrating 25 years of star-studded events and more than $90 million raised for charity since its founding in 1994. Although they couldn’t have known it at the time, it was a fitting way to end an era. After COVID shuttered the event for the following two years, one of the most captivating nights in philanthropy relaunched this March with a new name, a new focus and a new lease on life.

Gateway Celebrity Fight Night is the result of a merger between the Celebrity Fight Night Foundation and Gateway for Cancer Research, an internationally recognized philanthropic organization that has generated more than $90 million in charitable funding throughout its 30-year history, and a true meeting of giants in the space. With a sole focus on cancer research, the event is now under the leadership of Richard J Stephenson and Stacie J. Stephenson, Gateway’s founder/chairman and vice chair, respectively, who are no strangers to organizing and running record-breaking fundraisers. And their inaugural event, held on March 12 in Phoenix, proved that this night continues to throw a knockout punch for charity. 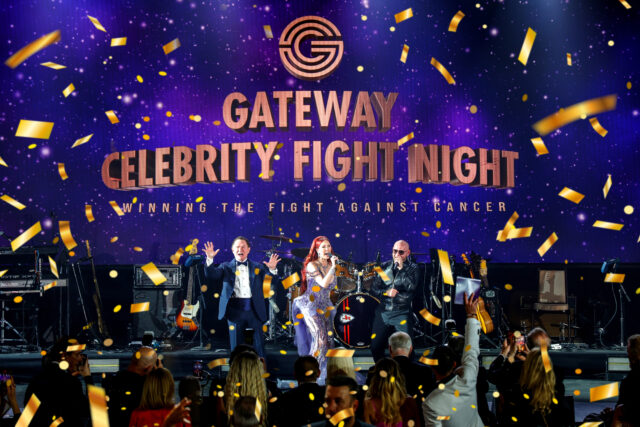 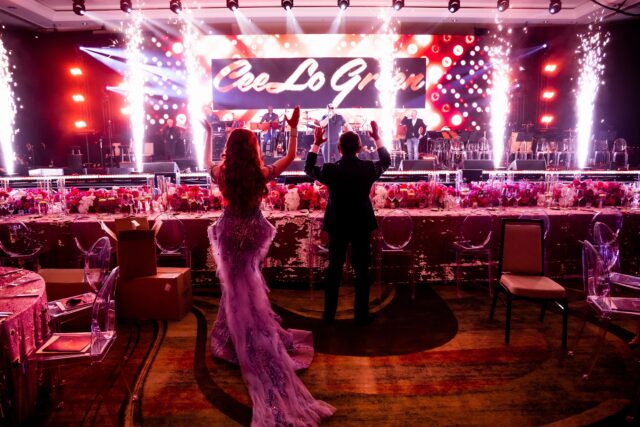 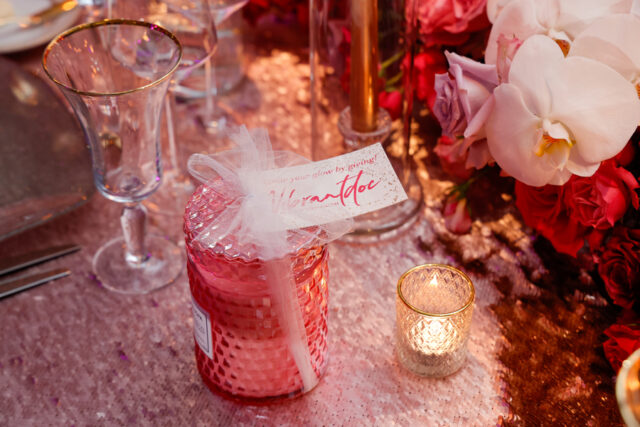 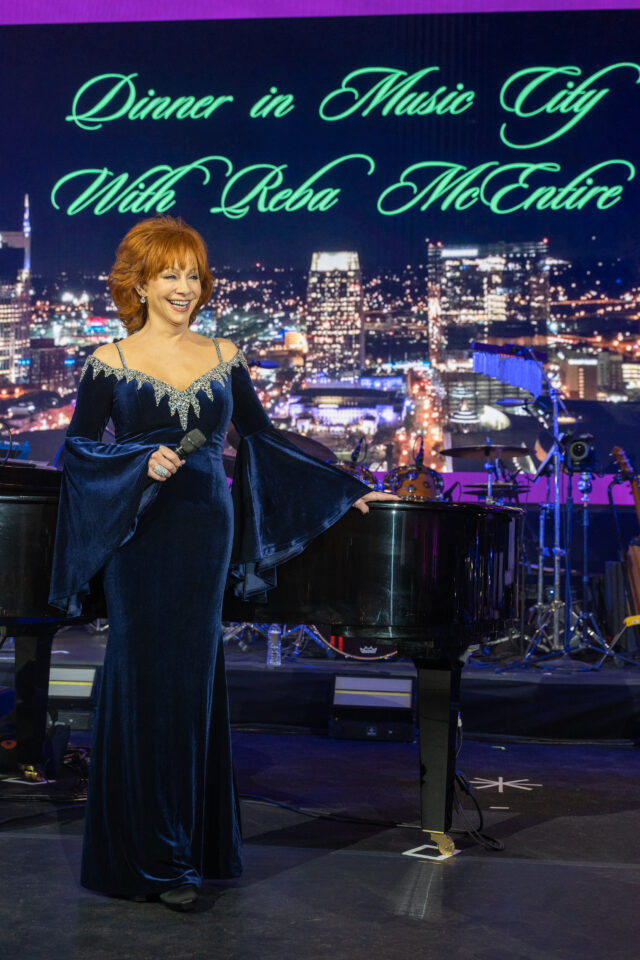 “Over the past two years, we’ve seen so many incredible organizations fold under the incredible pressure that COVID has put on the world, so it was more important than ever that this night proved how passionate, positive, inspiring and brave the patients we support and the teams we lead truly are,” said Dr. Stacie J. Stephenson, who is also the bestselling author of Vibrant. “But to raise $5 million at our very first event was a true honor. I’m truly touched by the generosity of our supporters, and excited to continue to raise the bar for every Gateway Celebrity Fight Night event!”

The evening drew actors, entertainers, athletes, philanthropists, researchers and leading medical professionals from around the country to support Gateway’s mission to fund practice-changing clinical research and end cancer as we know it. The star-studded gala was emceed by longtime host and Grammy Award winner Reba McEntire, and included performances by Pitbull, CeeLo Green, The Tenors, The London Essentials, Tony Vincent, David Foster, Katharine McPhee, Michael Bolton, Jordin Sparks, Vonzell Solomon and more. In addition, actor and television host Cameron Mathison served as this year’s guest of honor, receiving the inaugural Mary Brown Stephenson Award, named for Richard Stephenson’s mother and given to honor individuals who have survived cancer and have used that experience in support of public advocacy or philanthropy. Gateway Celebrity Fight Night was simultaneously a return to normalcy, an exciting glimpse at things to come, and a night worth keeping an eye on! celebrityfightnight.org