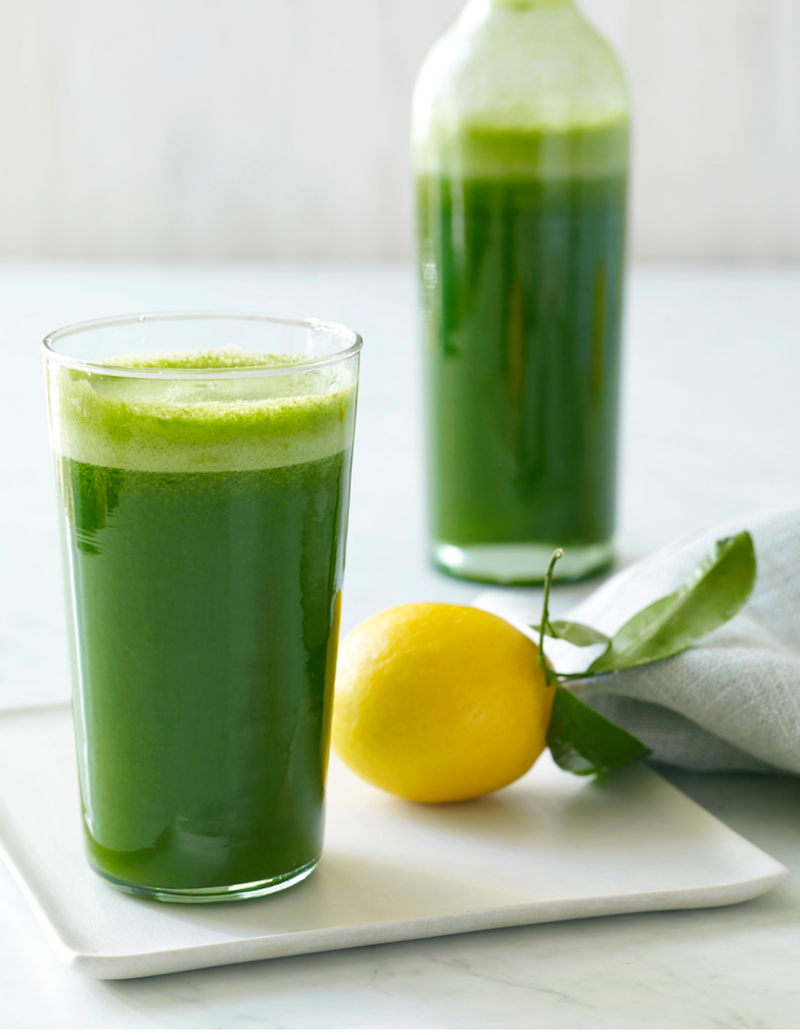 Since Pierre Weber took over the historic general store in Sagaponack last year, he’s been working hard to add the type of culinary and decorative touches that have made his eponymous Bridgehampton restaurant a hot spot since 2002. “When I moved in, this space looked like it was part of the 19th century. I decided to put in a different vision of what could be done,” says Weber, standing in the market’s now-pristine, white-clapboard front room, with walls featuring photos of Weber’s parents, who owned a Parisian bakery for 30 years.

As for the menu, Pierre’s Market caters to a modern, healthy lifestyle. There’s a juicing station where you can order concoctions like the Namaste (apple, beet, cucumber and ginger) or the Bridgehampton (tomato, celery, cucumber and cilantro). The back room features both a salad bar and a kitchen churning out everything from cage-free egg salad to grass-fed roast beef sandwiches as well as rotisserie chickens and grilled fish.

Organic is the operative word here. “I found a farmer in Bridgehampton, a young guy with dreadlocks, who’s already in the field with dirt under his fingernails at 8 o’clock in the morning,” says Weber. “He’s all organic—so I’m going to be buying a lot from him.” Best of all, Pierre’s Market will go the distance this summer, and offer delivery service to Sagg, Peters Pond and Gibson beaches. 542 Sagg Main St., Sagaponack –Jamie Bufalino