The PURIST hosted a reception for the screening of of “Whitney: Can I Be Me” at Union Cantina in Southampton, NY, on August 17th. The reception was followed by a Q&A with host David Nugent, executive producer Ben Silverman, and director Rudi Dolezal. The screening was part of HIFF Summerdocs Series 2017. The acclaimed artist Eric Fischl was also on hand to sign copies of his newly unveiled poster design for the 25th annual Hamptons International Film Festival. 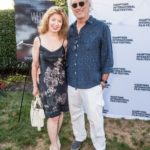 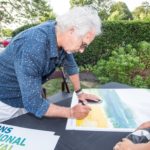 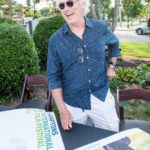 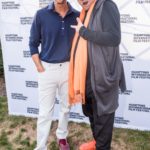 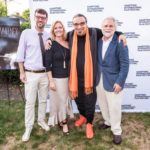 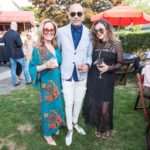 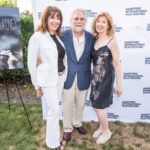 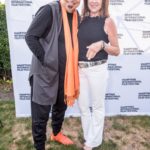 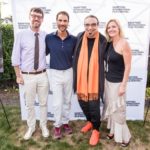 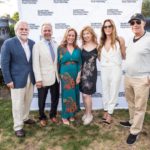 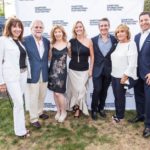 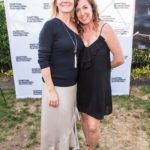 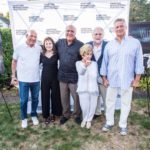 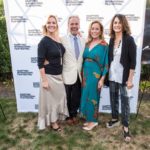 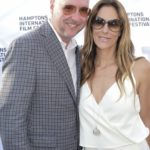 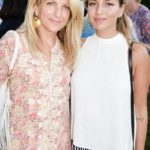 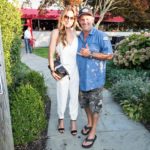 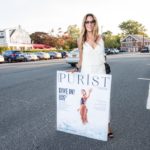 DSC_1089
Don’t see what you’re looking for? Contact Director of Marketing, Karina Srb for more shots from the event!