On Thursday, August 9, the Purist invited guests to Gurney’s resort in Montauk for the Hamptons International Film Festival sunset screening of “Momentum Generation”—a new documentary on the legends of the surf world, including Kelly Slater and Taylor Knox. Prior to the film’s debut, Gurney’s hosted a cocktail reception on its outdoor deck overlooking the ocean, where guests enjoyed Casa Dragones Blanco and Fleurs de Prairie Rose.

Before forever reshaping worldwide culture in the 1990s and beyond, the MOMENTUM GENERATION were just a group of teenagers living crammed together in a small house in the North Shore of Oahu. From humble origins to cultural icons, watch as this crew tells their story together, giving filmmakers Jeff and Michael Zimbalist unprecedented access to their inner circle and tens of thousands of hours of private archives that shed new light on the deep friendships that were formed and tested throughout their careers. 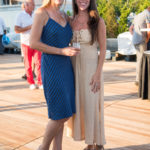 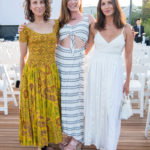 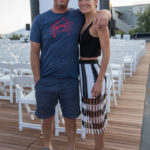 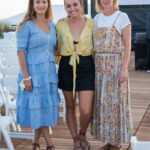 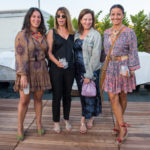 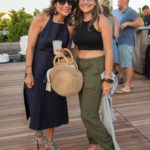 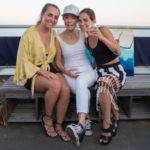 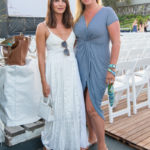 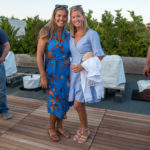 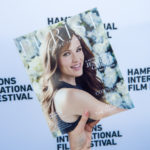 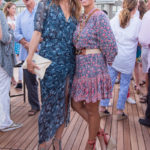 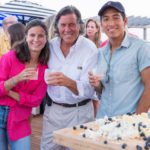 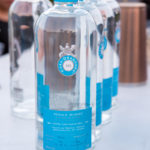 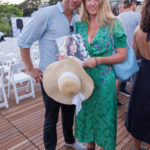 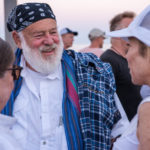 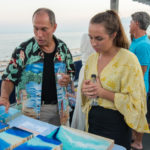 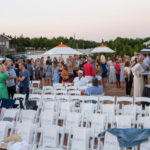 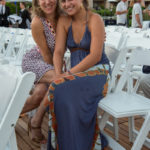 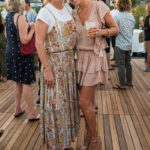 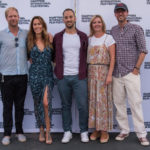 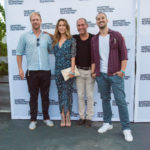 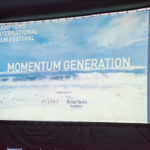 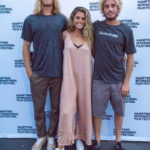 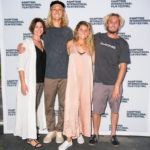 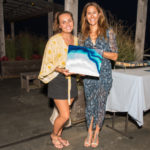 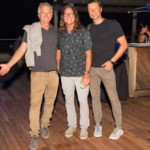 Sign up to receive The PURIST's monthly e-mail newsletters!