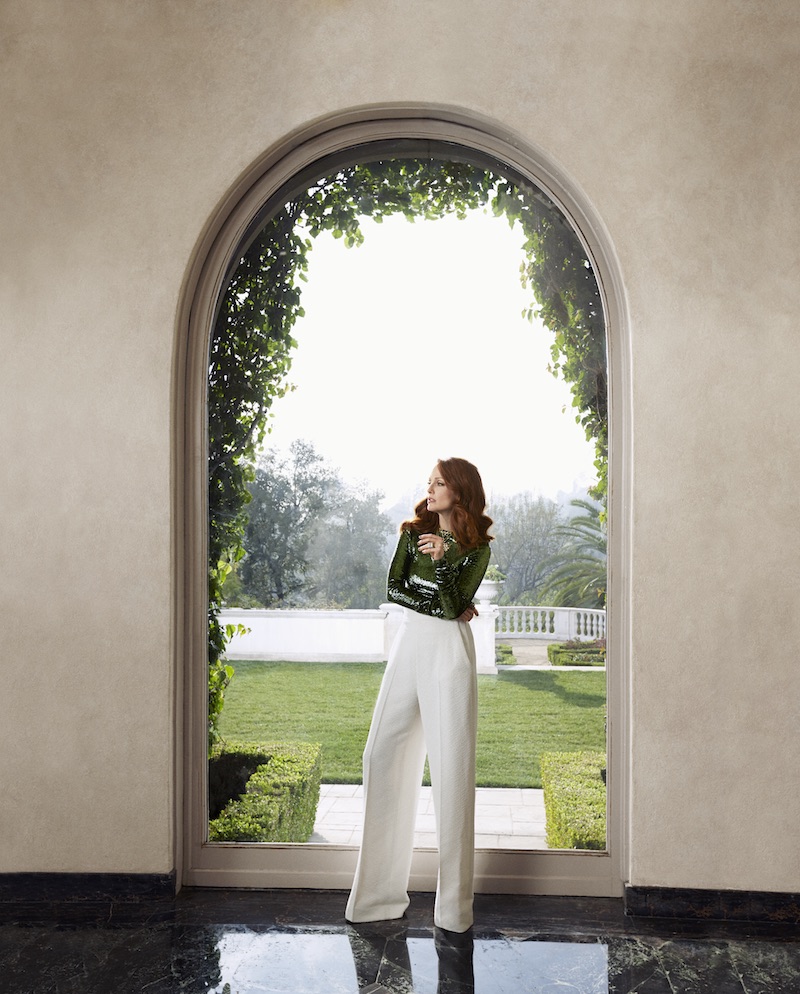 Every day, more than 90 Americans are killed by gun violence. Twice that number are injured by guns. Thousands of family members grieve and the rest of us are left with fear and frustration. And it’s hard to feel hopeful that we can move the ball forward, or even keep from going backward, with Donald Trump in the White House. But there is hope.

Millions of Americans are turning grief, fear and frustration into action. We’re voting and marching and talking to legislators in state capitol houses. In fact, in one of the few bright
spots of the November election, our resolve helped score wins for gun-safety ballot measures in Nevada, Washington state and California.

It was the Sandy Hook shooting that pushed me into action. My then-10-year-old daughter was on set with me when I heard. I spent the day trying to keep the devastating news away from her, hoping to discuss it with her when her father and brother were there as well. Before I could do that, she looked up from her brand-new phone, with her carefully monitored Instagram account, and asked me, “Mommy, did a bunch of little kids get shot today?”

That was when I realized that I wasn’t protecting her, or anybody else for that matter, by shielding her from the news. I wouldn’t be a responsible parent if I did nothing in the face of such abhorrent violence.

I reached out to Everytown for Gun Safety, the nation’s largest gun-violence prevention group. Together we created the Everytown Creative Council, a group of more than 140 actors and artists who want to do their part for gun safety. We may be actors and artists, but we are Americans first. So we tweet, we march, we visit volunteers, we raise money. No matter who you are, you can help fight for gun safety.

A great time to start was on June 2nd. That’s when the nation will come together to Wear Orange for National Gun Violence Awareness Day. Wear Orange began with a group of Chicago teens who took action after the 2013 shooting death of their friend, Hadiya Pendleton. To commemorate her life, they wore orange on what would have been her birthday, June 2, 2014. Orange, of course, is the color hunters wear to keep others from shooting them.

On the next June 2nd—what would have been Hadiya’s 18th birthday—millions of Americans joined her friends by wearing orange and, in 2016, the #WearOrange message had grown exponentially, reaching more than 220 million worldwide. President Barack Obama, the San Francisco Giants, the NASCAR Hall of Fame and more than 400 celebrities, landmarks and businesses took part.

So please join me in standing with gun violence survivors: wear orange, donate to Everytown, call your legislators. Together, we can make common-sense gun safety a reality across the nation.