On Thursday, August 1st, Marigay McKee hosted a beautiful luncheon at her Southampton Estate alongside co-host and Founder of the White Company Chrissie Rucker OBE in celebration of their Southampton Pop-Up.

The luncheon took place under the floral pergola of Midfields, where 45 power-house women dressed in all white in honor of TWC enjoyed the exquisite catering of Janet O’Brien and refreshing drinks such as rose of Fleurs de Praire, HINT water and fresh juices. 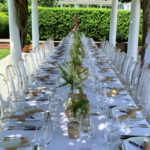 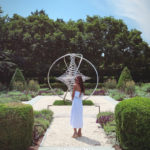 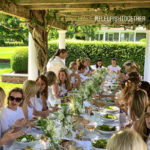 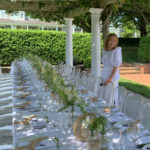 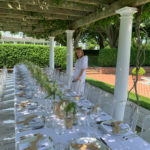 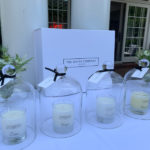 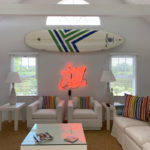 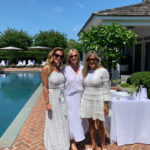 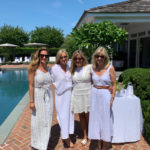 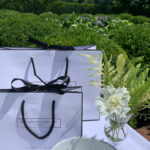 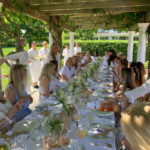 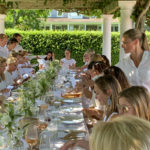 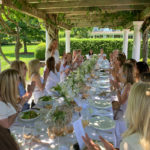 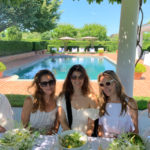 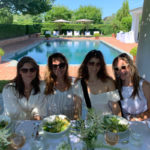 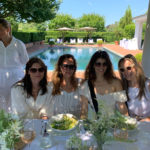 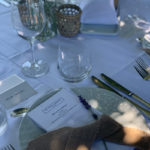 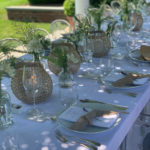 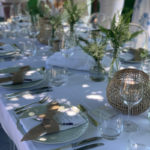 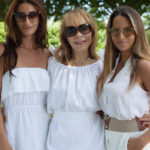