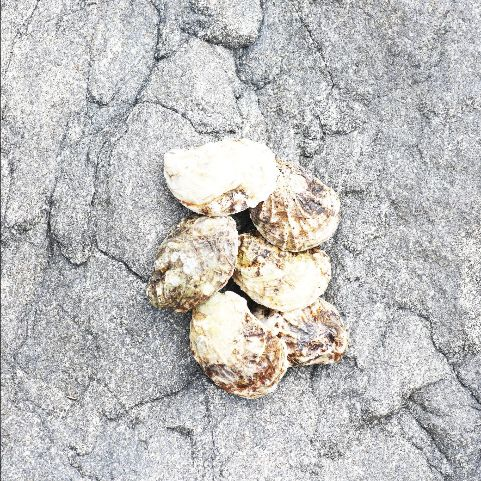 Depression is a common, disabling condition that effects approximately 1 in 10 Americans. And, it is on the rise! Though depression is increasing in America in all groups, it is most rapidly increasing in the younger population. This is especially true of the millennial population where it has been reported that the rate of diagnosis in that age range rose 47% in one year in 2013. Despite the rapid incline of depression cases, depression frequently goes undiagnosed. This means that if known cases of depression are on the rise then undiagnosed cases must be as well. The frightening fact is that people with untreated depression are at the highest risk for suicidal behavior. This leaves a large population of America’s youth vulnerable to ideations of self-harm.

Depression is defined as a mood disorder which affects how you think, feel and behave. There is no known singular cause of depression. It is thought that a variety of factors may be involved in depression including hormonal imbalances, neurotransmitter imbalances, and genetic predispositions. Not every case of depression is debilitating. Some people’s experience with it is mild, while in others the symptoms can be crippling.

Is the Standard American Diet (SAD) to blame?

Our culture of fast and processed foods has resulted in a diet that is far higher in Omega-6 fatty acids than we have consumed historically. Though Omega-6 fatty acids are an essential part of a healthy diet, the Omega-3 to Omega-6 ratio has changed significantly in the past 150 years. The hunter/gatherer 3:6 ratio has been reported as being 1:1. Now, the 3:6 ratio is closer to 1:15! This relatively high Omega-6 ratio has been associated with inflammatory disease including depression. Julia Ross, in her book The Mood Cure, explains that this imbalanced 3:6 ratio is the brain’s worst problem and may be the cause of the worst moods. This may account for the general rise in depression, and the rise in depression for our youth who tend to consume many of those foods like vegetable oils and processed foods (think french fries and chicken nuggets) that contain high levels of Omega-6.

Fish to the rescue?

Omega-3 fatty acids appear to be helpful in reducing the risk of depression. Julia Ross even calls it the “good-mood fat”. The mechanism is that Omega-3’s can help to raise your happy hormones like dopamine and serotonin. Additionally, these helpful fats can help to reduce inflammation which can help to reduce symptoms of depression. Though the study results on Omega-3’s and depression are inconsistent, it has been observed that depression is less prevalent in countries where large amounts of fish are consumed. In a 2018 study which looked at the relationship between seafood consumption and the prevalence of depression, it was observed that moderate consumption of fish was the most impactful at reducing depression risk. Moderate consumption of fish here is defined as 2-3X weekly. This is consistent with the studies that show the greatest protection against depression is the intake of Omega fatty acids in the dose of 1 gram per day. This translates to approximately 3 servings of fatty fish per week.

Larger deep-water fish are also a good source of Omega-3’s but they come with a caveat. Fish like sword fish, king mackerel, shark and tilefish tend to be higher in mercury and other ocean pollutants so should be eaten less commonly than the smaller, safer fish.

Not a fish lover?