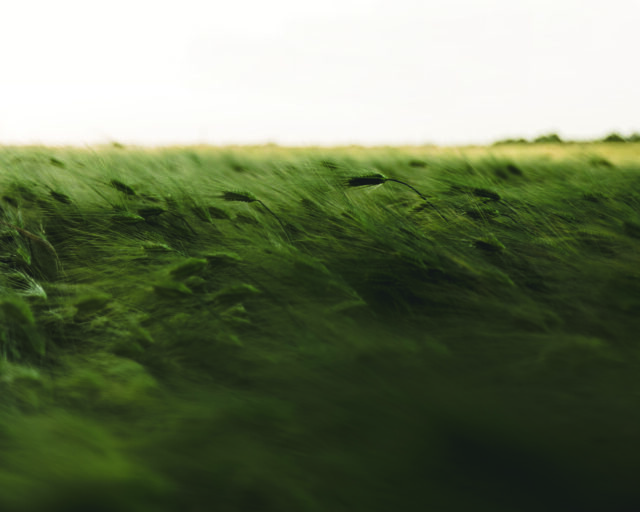 It could be easy enough to read that Lyme season ends for the year in August, think of the danger as “winding down,” and stop being as loyal to all the tried-and-true tick-avoidance measures you’ve been taking during the previous months. But this season was especially tick-heavy in the Hamptons, with August still being a prime time for exposure to both deer tick and lone star bites. Plus, there are two lesser-known tick-related reasons to take avoidance measures against the pests through October— and even beyond.

“Never get tick fatigue!” says Erin McGintee, MD, an allergy and immunology physician with ENT and Allergy Associates in Southampton. “If there’s a warm-enough day you can always find a tick. My daughter once had one on her in January.” [Ticks can be active on winter days when the ground temperature is above 45 degrees Fahrenheit.]

The Hamptons enjoyed such a mild winter last year that there were many more deer and other animals, which can be hosts to ticks. Plus, the aggressive lone star tick has been outcompeting the other ticks. “As they get a stronger and stronger hold on the ecosystem here, they are actively pursuing blood meals,” McGintee says. “They will actively move toward you. Other ticks don’t hunt you down if you’re close enough, but the lone star tick does.”

The recent spike in tick-related issues being reported also has a lot to do with the pandemic. “People have been doing more hiking, golfing and gardening,” she says. “These are lower-risk activities for [catching] COVID, but higher risk for tick bites. Plus, people who live here year- round or have been coming for years know all about tick avoidance. But since the pandemic started, there’s been an influx of people who are out here for the first time.”

McGintee’s expertise in the tick realm is with the lone star tick-caused alpha-gal meat allergy. Unlike Lyme, you can even get this allergy from lone star tick larvae, which you can find well into fall.

“It’s hard to find someone in the Hamptons who doesn’t know someone who has this allergy,” she says. “It’s a real problem out here.”

The tick-caused allergy to mammal meat can develop from any lone star tick bite, if after a bite your immune system creates immunoglobulin E (IgE) antibody that binds to the allergen galactose 1.3-galactose in mammalian meat. It’s a unique allergy in that you don’t start seeing symptoms until after the meat is digested, three to eight hours later. The severity of reactions varies and can include an itchy rash, upset stomach, diarrhea, fainting from a sudden decrease in blood pressure, and in extreme cases, anaphylactic shock. “We don’t know why some get it and some don’t,” says McGintee, who estimates she’s seen about 700 alpha-gal patients in the past 10 years in the Hamptons. “Some have the propensity to develop it, but we still haven’t figured out why.”

McGintee urges Hamptonites to resist panicking if they do find a tick. “You usually get Lyme from the tick you don’t find, because it has to have been on you for 36 to 48 hours to transmute it,” she says. “So do nightly checks. If you find one, keep the tick for a few weeks and note where and when you found it. Monitor your symptoms. If you develop joint pain or a rash around the tick bite within two weeks, then see an infectious-disease doctor.”

While almost everyone knows what an adult or nymph tick (both of which can cause both Lyme and alpha-gal) generally looks like, and expects them to go away around August or September, it is less well-known that lone star tick larvae peak during that exact time many people start to relax their tick-avoidance measures. In fact, when people do get the dreaded larvae bites—usually hundreds of itchy bites at one time—they are often mistaken for chiggers.

“There are no chiggers on Long Island!” says McGintee, who was bitten by hundreds of the dreaded tick larvae seven years ago. “You don’t know they’re there until they’ve bitten you and fallen off. The itch can last for weeks.”

McGintee highly recommends having a tick-removal kit in your home (the Regional Tick-Borne Disease Resource Center at Southampton Hospital offers them free to the public; call 631.726.TICK), and follow a multipronged approach to tick avoidance.

“I stay on cement,” she says. “When walking my dog, I let her go in the leaves, but I stay on the road. Treat your pets. Use insect repellent with DEET if you’re in a high-risk area. People freak out about DEET—people should freak out about tick bites! Clear your yard of debris, since ticks like shady and leafy areas, and treat your yard for ticks. Treat clothes such as kids’ sports uniforms with Permethrin as an added layer of protection—it stays in for seven to eight washes. And then I always check my legs and shoes—it’s not hard.”