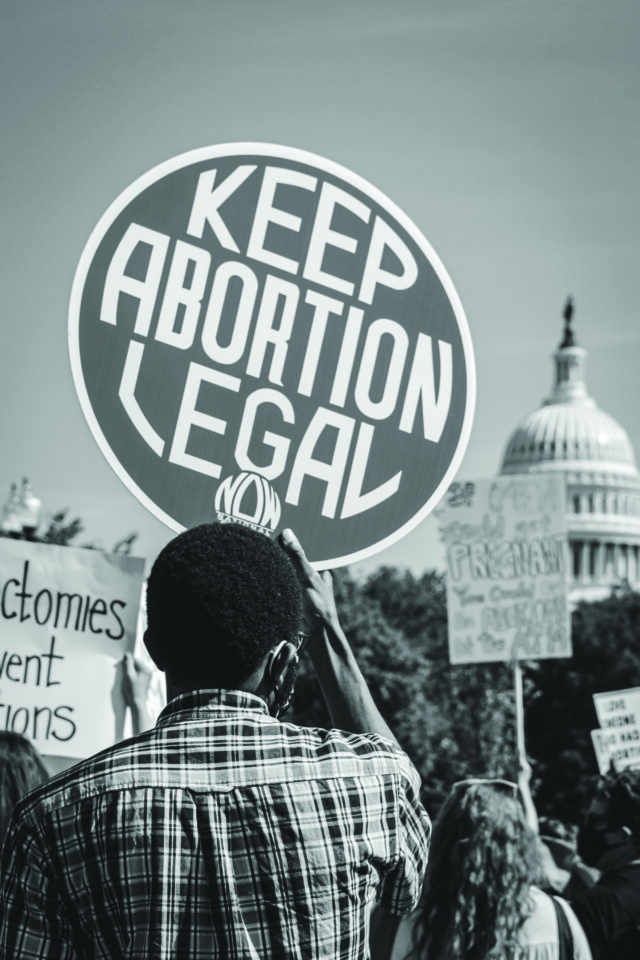 Jessica Yellin: As I write this, three states are on the cusp of banning abortion—denying
women access to what is basic and often essential medical care. We can debate where in the Constitution women derive the right to bodily autonomy or what we think of the Roe v. Wade’s trimester framework, but the bottom line is, women are being denied health care, the right to control their own destiny, and basic human dignity because of the Dobbs ruling. None of that squares with the values and natural law tradition that birthed democracy.

CC: What is the solution to securing a woman’s control over her own body?

JY: There are many. First, understand that Americans are not evenly divided on whether abortion should be legal. It is correct to say Americans disagree about when abortion should be legal or for whom, but polls show that overwhelmingly, this country does not think abortion should be banned. Too often the media does not represent this reality. So you can talk about the reality that abortion is health care. Normalize this conversation: Have you had an ectopic pregnancy that ended in an emergency procedure? How about a miscarriage—in many states the procedures required to keep you safe in a crisis pregnancy are now illegal.

Third, encourage your members of Congress to vote to pass the Women’s Health Protection Act. It would create a new legal protection to get or perform an abortion in this country. It already failed in the Senate and we don’t know what the Court would do if it passed Congress. Still, if it’s not passed in the next year, there might not be another opportunity for a decade or more.

Finally, learn about and support passage of the Equal Rights Amendment. The Constitution does not guarantee women the same rights and protections as men. There is no explicit mention of protection against discrimination on the basis of sex or gender. The ERA would change that. The ERA says: “Equality of rights under the law shall not be denied or abridged by the United States or by any state on account of sex.” It’s pretty simple.

CC: What do you say to the argument that fertilization has to be the start of a person?

And if we can at least agree that the pregnant person is a person—then what rights does that person have, and whose rights triumph if the fetus is legally considered a person? Are states that ban abortion going to begin child support at fertilization? If the fetus is a person entitled to rights, who wins if a woman has to take medication to save her life that could harm the fetus? What’s to stop a biological father from claiming custody rights over the fetus? If that developing life is a person under the law, then what’s to stop a court from ruling that the biological father has an interest in controlling the body of the pregnant person? Could a court order the woman to eat what the biological father wants her to eat, or take the medication he dictates? How far do these states want to push this? This is not overwrought thinking. The Department of Justice has filed a lawsuit to stop the Idaho abortion near-ban from going into effect as is, because they argue it violates a federal law that says hospitals must provide care to save the life or health of a person. We are on this path already.

I’ll remind you that during the recent baby formula shortage, the Senate took up the PUMP Act, which would have ensured 9 million new moms had a protected right to breastfeed at work. They failed to pass it. Again, in the middle of the baby formula shortage. Is this really about how much our society cares about new life? 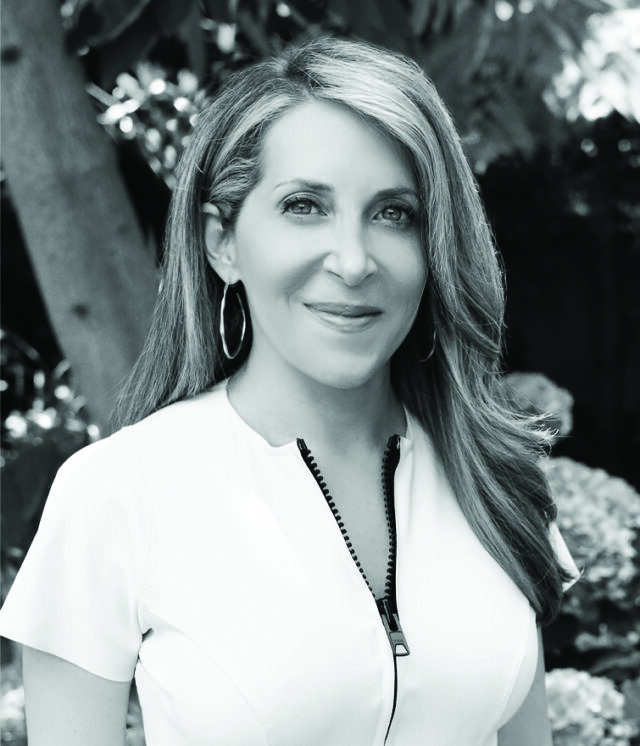 CC: How can we help those whose reproductive rights are being stripped state by state to access abortion without penalty?

JY: There are many organizations providing support for people who need to travel for abortion. The National Network of Abortion Funds helps link people in need with networks who can offer financial and medical support. Ineedana.com helps you locate a place to get an abortion nearest your state. Also, medication abortion accounts for more than 50% of U.S. abortions. At least right now, you can get the pills by mail. Check out Plan C Pills, Aid Access and Hey Jane. There are many more organizations doing legal work, working on data privacy issues and organizing. They all need volunteer support donations and help with word of mouth. Choose your group and get involved.

CC: Do you believe overturning Roe v. Wade has been years in the making?

JY: Yes. Abortion opponents won this victory after 50 years Choose an abortion rights organization, and get involved. of persistent work. They formed the National Right to Life committee in 1968, before Roe but just after the Griswold case, which legalized contraceptives for married couples. The Federalist Society, which gave legal intellectual heft to the movement, was founded in 1982. New political groups formed in the 1980s to push an anti-abortion agenda and elect politicians who would fill courts with anti-abortion judges, elect anti-abortion politicians and demand opposition to abortion as a litmus test to get the presidential nomination.

CC: Women are being forced into a state of fear—fear of losing control over their rights. How do we become change-makers?

JY: Start locally. Start by researching the candidates on your ballot—from hyperlocal all the way to national, and find out where they stand on abortion rights. Call their campaigns if you have to. Share what you learn with friends. Then help three friends register to vote, or find their polling place or get the material they need to fill out their ballot. It ripples out, truly. This is how change happens.

Call your members of Congress and tell them you are counting on them to pass the Women’s Health Protection Act—your vote depends on it. Mostly, don’t be silent.

CC: What can we do to activate more to protect this right on a federal level? On a state level?

JY: The big issues coming up: Will states sue people who travel to other states to get abortion services? And will anti- abortion states succeed in banning the use of medication abortion in their borders? There will be legal cases on all of this and you can support organizations doing that work. Some of them are The Center for Reproductive Rights, If/When/How Repro Justice and the Legal Defense Fund. The ACLU and the ACLU Reproductive Freedom Project are also helping to address data security for pregnant people who look up abortion services online.

There will also be efforts by states that support abortion rights to pass state laws or constitutional amendments enshrining the right to abortion. And a number of states are becoming—or have become—sanctuary states to offer legal and financial protection as well as abortion services for those who travel from out of state to get abortions. You can back those efforts if you live in one of these states. For information on where each state stands, check out the Guttmacher Institute.